Exactly what does it take to satisfy NASA’s bloated ego? 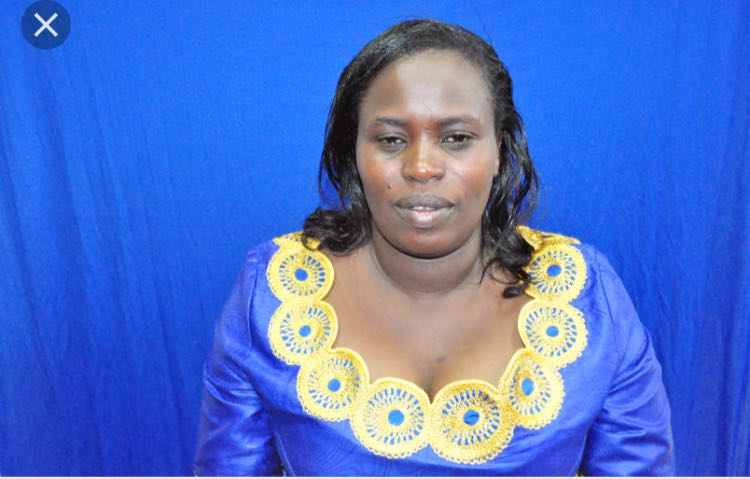 The talk in town is Raila Odinga’s supposed win in the fight to have the Independent Electoral and Boundaries Commission (IEBC) push forward the date of the repeat presidential polls from October 17.

Leaving Nasa aside, IEBC’s decision to push the date forward to October 26 was informed by a myriad of reasons beyond the commission’s control, key among them OT-Morpho’s insistence that it will not have the necessary electronic kits ready by October 17.
But in the eyes of Kenyans, especially NASA supporters, the decision to push the election ahead by one week represented a big victory for Raila Odinga who has been insisting that the elections will not be held until certain “irreducible minimum” demands are met.

While the electoral commission’s move to postpone the presidential polls is understandable, questions still linger: Just how far are independent commissions in this country willing to go to satisfy Raila’s insatiable appetite for power? What will it take to satisfy NASA’s selfish demands? Will it be enough for them to be handed victory in the elections on a silver platter?

All indications show that Raila and his NASA brigade will only be emboldened by Thursday’s decision to make a set of fresh demands on the electoral commission. And it does not come as a surprise. At Raila’s orchestration, an entire commission was sent home last year following weeks of bloody and deadly street protests. I won’t even mention the devastating impact the demonstrations had on the economy. With his blessings, a new team of commissioners were elected. Through the joint parliamentary select committee on electoral commission reforms, co-chaired by his trusted lieutenant James Orengo, far-reaching amendments on electoral laws were made.

It is through this committee that Wafula Chebukati and his commissioners were appointed to office, again through Raila’s blessings. Needless to say, Chebukati was eyeing a political seat on ODM ticket before IEBC’s chairman position became vacant. All this was done at the behest of Raila. But he is hell-bent again on kicking some of those commissioners out.

And then as preparations for the August 8 General Elections hit high gear, NASA was at it again setting off a series of court cases. It got its way with the Maina Kiai case when the court ruled that presidential results announced at the constituency level were final. A far-reaching decision you can say. But when they lost their case challenging the awarding of the ballot printing to Al Ghurair, they went ballistic. Why do they cry foul every time court rulings don’t go their way?

Fresh from a resounding win at the Supreme Court, Raila Odinga and his brigade has not been short on excuses on why the repeat elections should not take place. They have attacked everyone and everything in their push to ensure the elections do not happen. Kenyans are getting tired of these endless complaints and press conferences.
Looking at their shenanigans, it is hard not to get convinced that it is an alliance afraid of being humiliated in the repeat elections. Its leadership looks increasingly dejected as the days go by.
From kicking out the Issack Hassan commission to amending the electoral laws and obtaining orders from the courts on presidential results declaration, Raila has exhausted almost all avenues for restitution. It seems the NASA presidential candidate is never short of people and institutions eager to fall to his whims. That he is never short of people and demands to suit his curtailed walk to State house is no longer a secret.
The electoral commission should now draw a line on genuine concerns for reforms and demands orchestrated by demands to meet an individual’s insatiable lust for power. As the Supreme Court ruled, electionsis not just an event but a whole process. This should not be misconstrued to mean a process through which Raila’s demands are met.
With the decision to push the election from October 17 to 26, we should expect more ‘irreducible minimum’ demands from them.
It’s high time someone calls out the bluff in them.
By Sarah Korere, Laikipia North MP