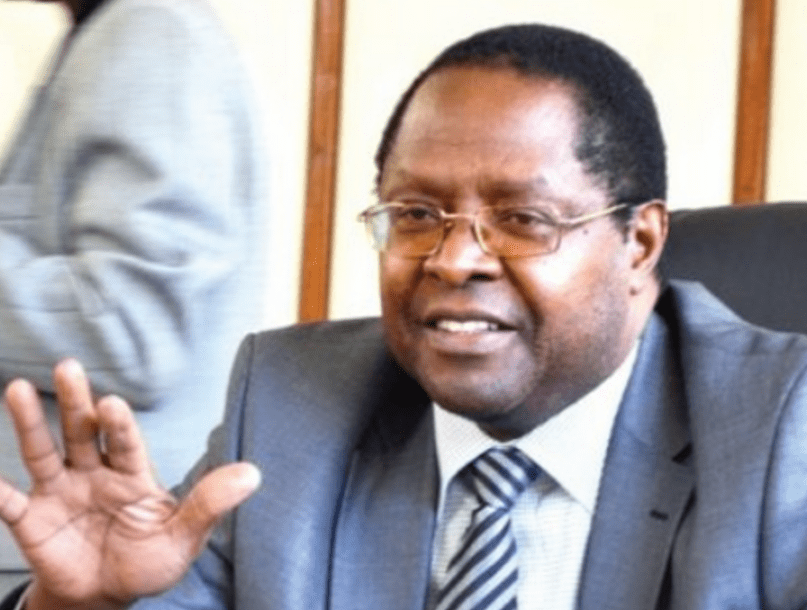 Embu Governor Martin Wambora has sponsored a Ksh.12 million bonding retreat in Arusha, Tanzania for all the 33 MCAs in the county, ostensibly to create a synergy between the Legislature and Executive wings of the County Government.

The Assembly, which had just reconvened after a two-month recess, adjourned for another two weeks after sitting for the first day in 2018.

The only legislative business conducted by the MCAs this year was to pass the Assembly Calendar of Sittings and adjourning to extend their recess after Governor Wambora dangled the retreat carrot in front of them.

A carefully concealed scheme by the County Government indicates that the Ward Reps were undergoing a County Budget Process course at the Eastern and Southern Africa Management Institute though no further details are available to indicate whether the group is actually booked at the Arusha-based institution.

However, while moving the Motion to adjourn the House till February 27th, Majority Leader Michael Njeru stated that MCAs need time off plenary sittings to go and clear pending committee business and compile reports.

The Kithimu MCA is however on record, having reprimanded committee chairmen for failing to table a single committee report since the House was constituted in September 2017.

The MCAs were joined by Speaker Josiah Thiriku, Clerk Jim Kauma and Director of Committee Services David Githaga for the eight-day all-expenses-paid trip which began on Wednesday.

Before embarking on the trip, the MCAs had their per diem allowances paid in cash at the Assembly precincts, with every MCA pocketing close to Ksh.280,000.

Reports from reliable sources revealed that accountants from Governor Wambora’s office made their way into the Assembly precincts with a gunny bag full of money after the MCAs demanded to receive their subsistence allowances in cash before embarking on the tour of the neighboring country.

Two executive buses were also outsourced from travel agency Spero Africa by Governor Wambora’s operatives and were fully paid for the eight days the MCAs will be spending in Arusha.

The Arusha tour comes barely a month after each of the MCAs received a total of Ksh.5 Million, comprising of a Ksh.2 Million car loan and a Ksh.3 Million Mortgage which they will be required to repay in five years at an interest of 3 percent per annum.

Efforts to reach the County Executive and the MCAs on details of the Tanzania excursion bore no fruit as their phones went unanswered.