Election still on as Supreme Court fails to rule on petition 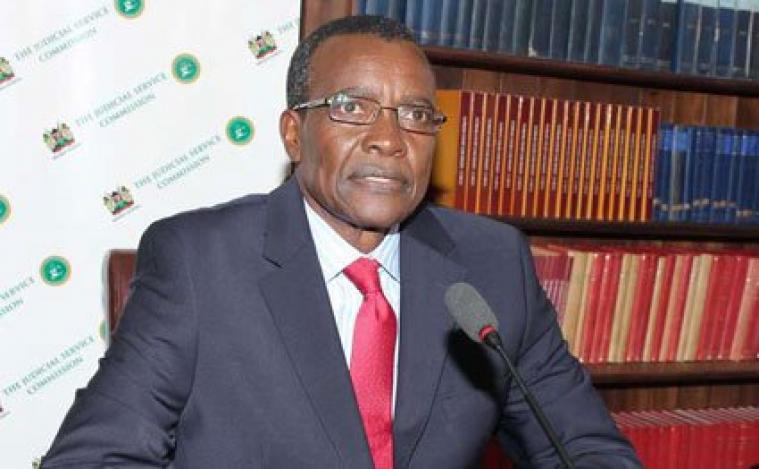 The Supreme Court has failed to rule on a petition aimed to stop tomorrow’s repeat election citing lack of quorum. Chief Justice David Maraga said the apex court had no quorum to adjudicate on the matter as only he and Justice Isaac Leanola were available for the hearing of the case. This is the order made by the president of the court:

Regrettably and with due apologies to all the parties, this matter cannot proceed to hearing this morning for the following reasons;
Following the events of last night which are in the public domain, the Hon the deputy CJ and deputy president of the court is not in the position to come to court.
The Hon. Justice Ibrahim is unwell and is out the country for treatment. Hon. Justices Ojwang and Wanjala are not able to come to court.
The Hon. Justice Njoki Ndung’u is out of Nairobi and has been unable to get a flight back in time for the hearing of this matter.

That leaves Justice Lenaola and I as only judges present. As the two of us cannot form a quorum under Article 163(2) of the constitution, this matter cannot therefore be heard this morning. It’s accordingly adjourned to a date to be taken in the registry. Once again, my apologies to all of you. Thank you.” The case had been filed by three voters; Samuel Muhochi, Khelef Khalifa and Gacheke Gachihi, who are also civil society activists. They moved to the apex court through their lawyers Dr. John Khaminwa and Harun Ndubi, to have the repeat presidential election postponed. The trio argued that the current political atmosphere was polarised, and it was impossible for the electoral commission to conduct a free, fair and credible election, that meets the standards outlined in the constitution. Meanwhile, National Super Alliance (NASA) leader Raila Odinga, who withdrew his candidature over two weeks ago, is today expected to make an announcement on the way forward on the repeat election. Mr Odinga and other NASA leaders are set to converge at Uhuru Park grounds in Nairobi from 2 pm where they will make what they termed a “crucial announcement”.