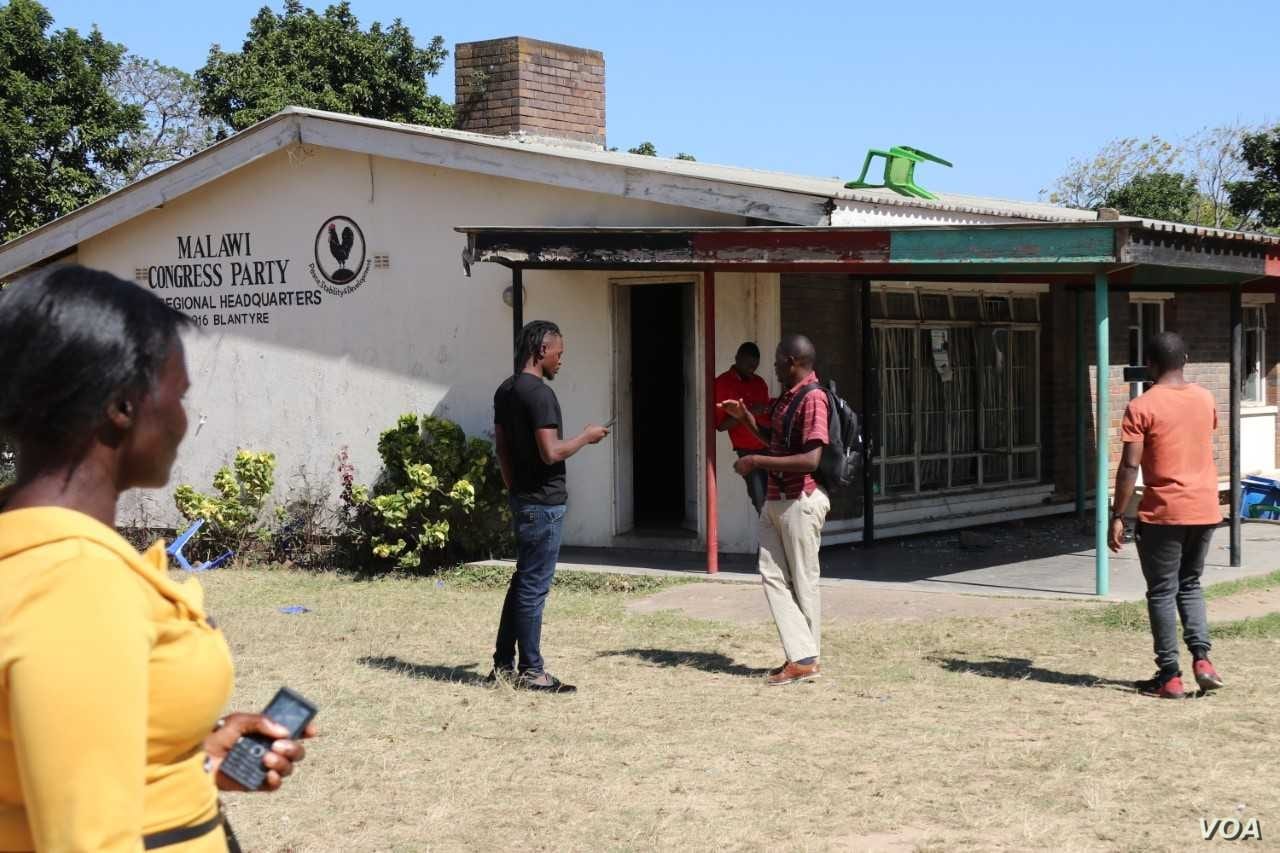 Protesters in Malawi have wrapped up two days of demonstrations aimed at forcing the head of the country’s electoral commission to resign.

The protests followed other nationwide demonstrations on June 20 calling for the resignation of Jane Ansah as well as the rest of the Malawi Electoral Commission (MEC). Ansah is accused of mismanaging the recent election in which President Peter Mutharika won a second term.

The protests turned violent in three cities, and demonstrators said they would hold vigils outside Ansah’s house unless she stepped down.

“We are continuing from where we stopped last time,” Chilima said. “I am here as a Malawian to join fellow Malawians in seeking justice. We would like Justice Jane Ansah to leave office because as everybody is aware, the elections didn’t go well and we are not happy at all.”

The MEC declared that Mutharika won re-election with 39 percent of the vote. Chakwera was second with 35 percent, followed by Chilima with 20 percent.

Chakwera and Chilima are challenging the election results in court, alleging ballot box stuffing and the use of correction fluid to change votes.

In this week’s demonstrations in Lilongwe and the northern city of Mzuzu, the protesters looted shops and burned government offices.

In the commercial capital, Blantyre, there were clashes between the protesters and members of the ruling Democratic Progressive Party trying to protect the party’s offices.

The confrontations forced the government to deploy the military to bring order.

“It is really unfortunate that [protesters] are disturbing the business of people, lives of people,” government spokesman Mark Botoman said. “And this cannot go unchecked. Obviously, anyone who is found torching offices, breaking shops and the like, they will be apprehended.”

Timothy Mtambo, chairman of the Human Rights Defenders Coalition, which organized the protests, said those who perpetrated violence were not the demonstrators but were hooligans who took advantage of the peaceful protests.

Ansah, who maintains her innocence, told local radio last week that she would resign only if the court ruled that the elections were fraudulent.

A hearing on the election dispute is expected to begin July 29.