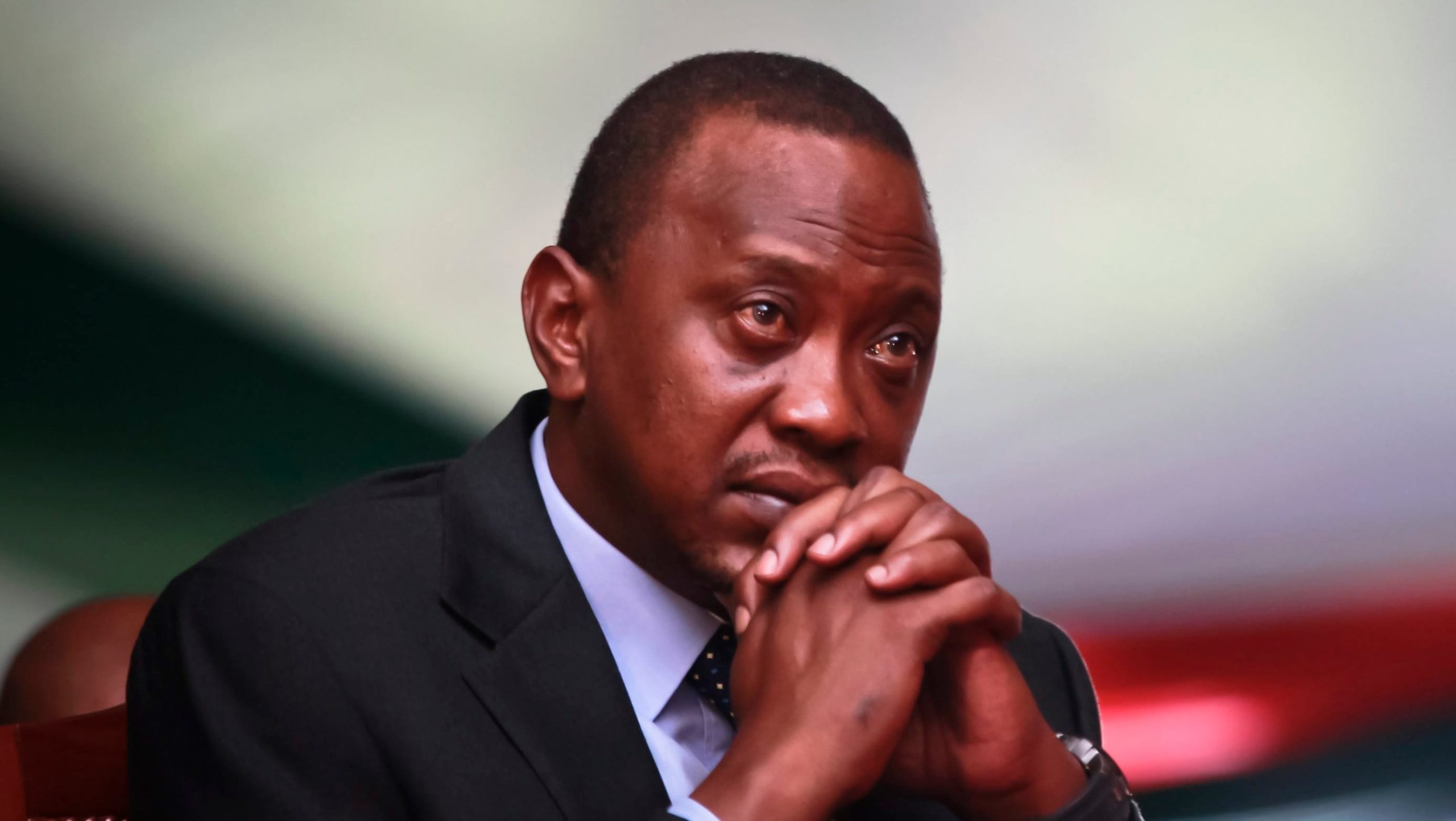 Egypt is seeking Kenya’s support for the chairmanship of the African Union (AU) after President Paul Kagame’s term comes to an end next year.

The message of goodwill was delivered to President Kenyatta by Egypt’s Foreign Affairs Minister Sameh Shoukry who is President El-Sisi’s special envoy.

The term of President Kagame, who took over from Guinea’s President Alpha Conde as chair of AU in January, will end in 2019.

Egypt affirmed its commitment to deepen cooperation with Kenya on bilateral and regional issues as the two countries look to explore new areas to enhance their relations.

In February last year, President El-Sisi made a State Visit to Kenya where he agreed with his host President Kenyatta to fast-track bilateral agreements as part of the efforts to strengthen their economic ties.

Through the Kenya-Egypt Joint Commission for Corporation currently in its seventh cycle, the two countries have laid down a series of strategic interventions to boost trade ties. These include reviewing the bilateral agreements by expanding them to include various players drawn from both governments.

The two leaders met again in May last year at Cairo International Airport when the plane carrying President Kenyatta, who was en-route to the United Kingdom for the 3rd London Conference on Somalia, made a refueling stop-over.

At the Cairo meeting, President Kenyatta and President El-Sisi reviewed progress in implementing a host of measures they agreed on — including fighting terrorism, security cooperation, and expanding Kenyan exports to Egypt, especially for tea and flowers.