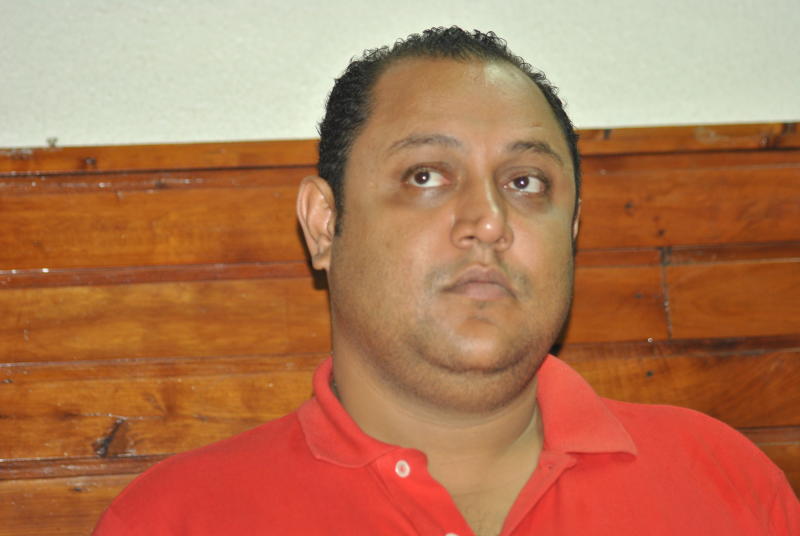 Kenyan drug lord Baktash Akasha Abdalla has been sentenced to 25 years in prison for drug-trafficking.

The Akasha crime family leader Baktash Akasha Abdalla, the court ruled, sought to import large quantities of Heroin and Methamphetamine into the United States, conspired to possess machine guns and destructive devices, and participated in bribery scheme to Kenyan officials in an unsuccessful effort to avoid extradition to the United States.

Baktash’s brother Ibrahim Akasha Abdalla is scheduled to be sentenced by Judge Marrero on November 8, 2019 after he also pleaded guilty to the same drug-trafficking, weapons and obstruction offenses.

Manhattan United States Attorney Geoffrey S. Berman said: “Akasha was once one of the world’s most prolific and violent drug traffickers, but today’s significant sentence of 25 years in prison all but guarantees he will never profit from the illicit drug trade again.”

“Baktash Akasha led a massive drug trafficking organization responsible for shipping tons of finished narcotics, and the ingredients to make tons more, around the world. Akasha, along with his brother, ensured that their enterprise operated with impunity for nearly 20 years by eliminating and intimidating rival drug traffickers with violence and murder, and bribing Kenyan government officials to avoid extradition to the U.S.,” he continued.

Baktash and his brother Ibrahim Akasha and two others Hussein Shabakhash aka Old Man and Vicky Goswami were arrested in Mombasa, Kenya, on November 9, 2014, on the request of United States for conspiracy to import 99 kilos of heroin and two kilos of methamphetamine into the U.S.

Manhattan U.S. Attorney Preet Bharara said at the time: “As alleged, the four defendants who arrived yesterday in New York ran a Kenyan drug trafficking organization with global ambitions. For their alleged distribution of literally tons of narcotics – heroin and methamphetamine – around the globe, including to America, they will now face justice in a New York federal court.”