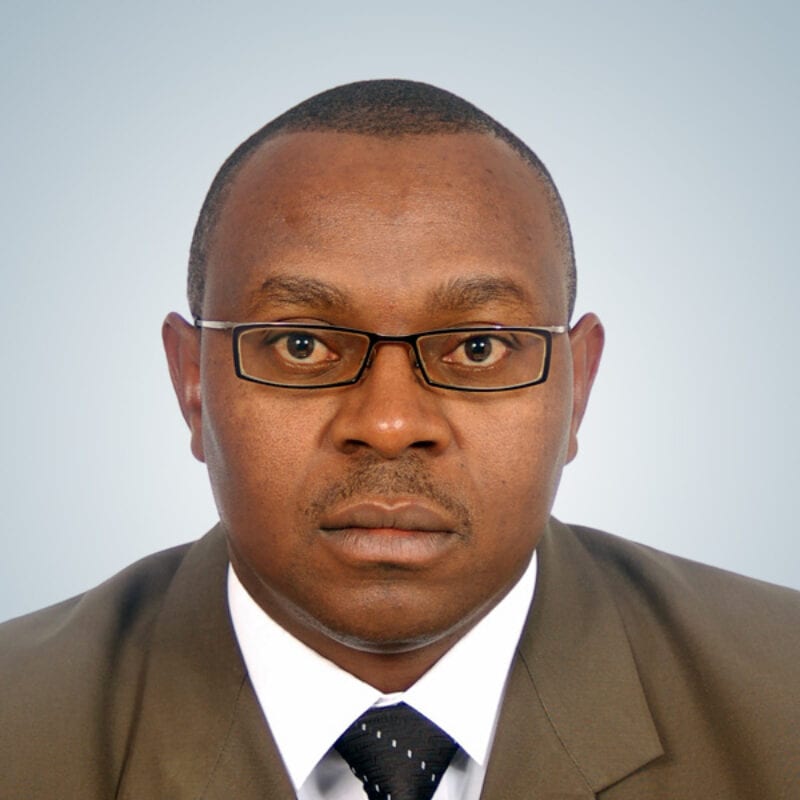 The Kenya National Examination Council (KNEC) has appointed Dr. David Njeng’ere to serve as its Chief Executive Officer for a five-year term.

Dr. Njegere succeeds Mercy Karogo, who has been serving as acting CEO since 2016.

KNE’s Chairman, John Onsati, announced in a statement to the press on Wednesday that the new CEO’s tenure will begin on July 1, 2021.

Dr. Njeng’ere, who holds a Doctorate in Education from Mai University, is a seasoned educator with over 30 years of experience who specializes in curriculum development and evaluation.

He is currently the Cabinet Secretary for Education’s Education Adviser, a job he has held for the past three years.

“Dr. Njeng’ere has wide experience as an educationist and has been involved in many initiatives in education reforms at national, regional and global levels. He has previously worked at the Kenya Institute for Curriculum Reforms and KNEC, where he was instrumental in the conceptualisation and design of the Competency Based Curriculum and Competency Based Assessment,” KNEC Chairperson John Onsati said.

KNEC aspires to improve its service, notably in the area of delivering assessments under the Competency Based Curriculum.

He succeeds Dr. Mercy Karogo, who has served as acting Chief Executive Officer for the past five years.