By Moses Ngugi For Citizen Digital 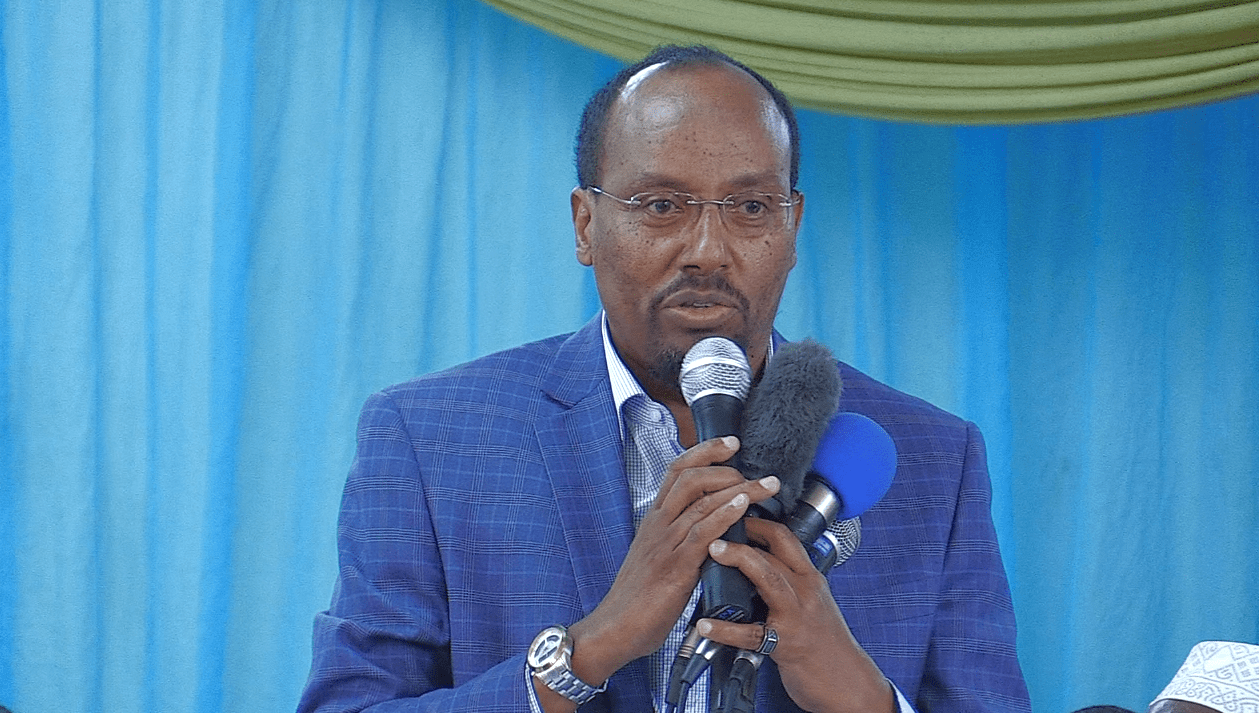 Senator Billow Kerrow disclosed that the trio have defied the will of the elders to step down and therefore cannot deliver any votes to the president.

He also implicated Deputy President William Ruto and the National Intelligence Service (NIS) in the ‘misguided scheme’ to force Governor Ali Roba on the people of Mandera.

The veteran politician accused NIS of soliciting false information regarding Governor Roba and his allies’ popularity on the ground and relying the same to the president.

In the 2013 General Election, Mandera County voted overwhelmingly for the Jubilee government, with 98 Percent of the votes cast.

Kerrow attributed the massive support to a unanimous decision by the elders to support the ruling coalition, adding that all the elders nominees for various posts won the seats.

He warned the president against following the counsel of his deputy and Governor Roba saying Roba and his team can barely marshal 10 per cent of the voters.

“If William Ruto wants the President to win in 2017 election, he must abandon his interferences in Mandera County politics,” said Kerrow.

According to Senator Billow Kerrow, the elders will in two weeks time announce their preferred political party and also develop a list of suitable candidates for various posts after considering all submissions from the people.

Senator Billow Kerrow is set to retire from active politics as the elders have settled on Hassan Osman to represent them in the Senate.

Garre Council of Elders from Mandera County met on Monday, February 27, to chart their political path in preparations for the August polls.

The meeting held in Nairobi that brought together the elders, political leaders, and residents of Mandera County provided a consultative forum to appoint suitable candiadte they would support in the forthcoming elections.

Garre Clan of the Somali Community is famously known for negotiated democracy in elective politics.