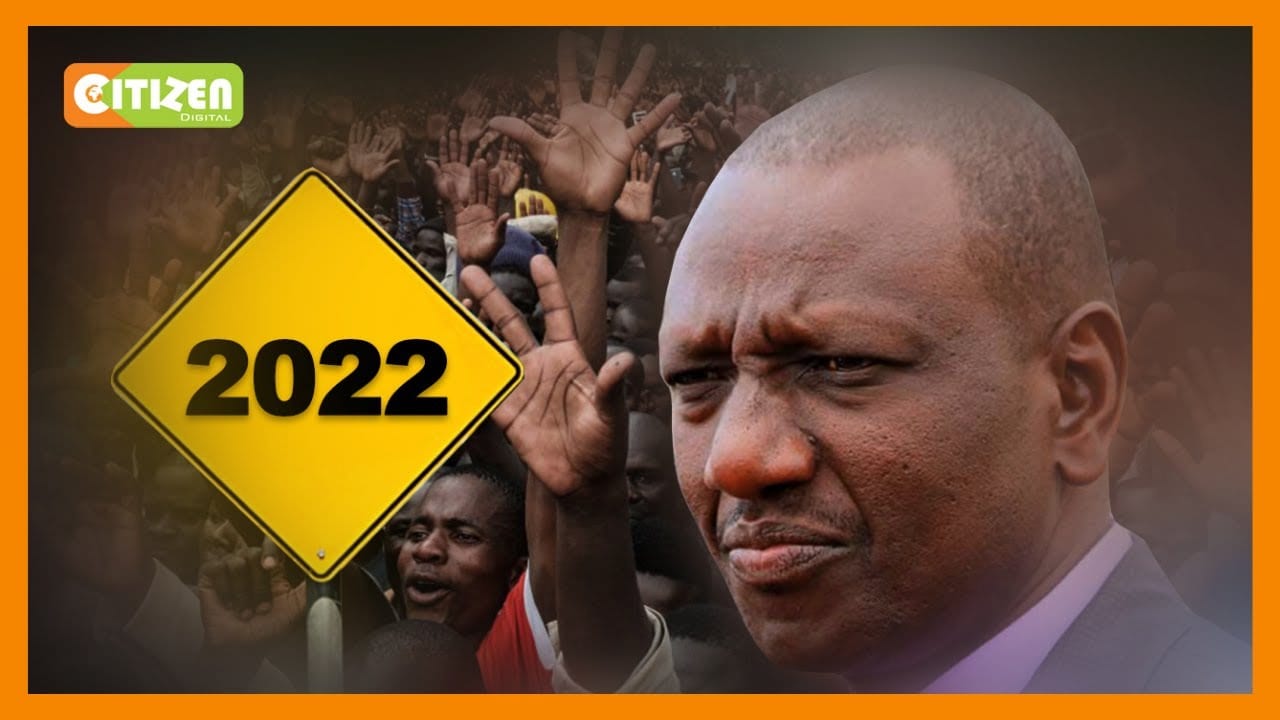 Deputy President William Ruto has convened a three-day meeting with Mt. Kenya region leaders in a move construed to be the DP’s onslaught as he makes inroads into Central Kenya.

With President Uhuru Kenyatta set to leave office in 2022, there is political jockeying for control of the vote-rich region.

The meeting brought together 16 leaders from the Mount Kenya region drawn from the Senate and the National Assembly as part of the deputy president’s ongoing efforts to galvanize the central Kenya region.

The meeting, cloaked as an economic negotiation, bore the hallmarks of the 2022 succession contest, with the deputy president among key political figures vying to inherit the vote-rich central Kenya bloc from President Kenyatta, who will leave the arena upon the expiration of his presidential term.

The meeting took place against the backdrop of another meeting by Ruto’s political adversary, opposition leader Raila Odinga.

Raila met with the Kikuyu council of elders at his Karen residence as both leaders increase their efforts to make inroads into central Kenya.

During the meeting with Mt. Kenya parliamentary leaders, the DP is said to have presented his national economic framework, which is based on the bottom-up economic model.

The leaders identified and discussed issues pertaining to their economic block, as well as how these issues will fit into this national economic framework.

The leaders have also agreed on a framework that allows for greater grassroots engagement in the economic recovery agenda.

They agreed that the most important discussion should be about the economy, small business empowerment, increasing farmers’ earnings through commodity value addition and agro-processing, and fostering a healthy business environment that will grow the economy, create jobs, and boost enterprise development in the central Kenya region.