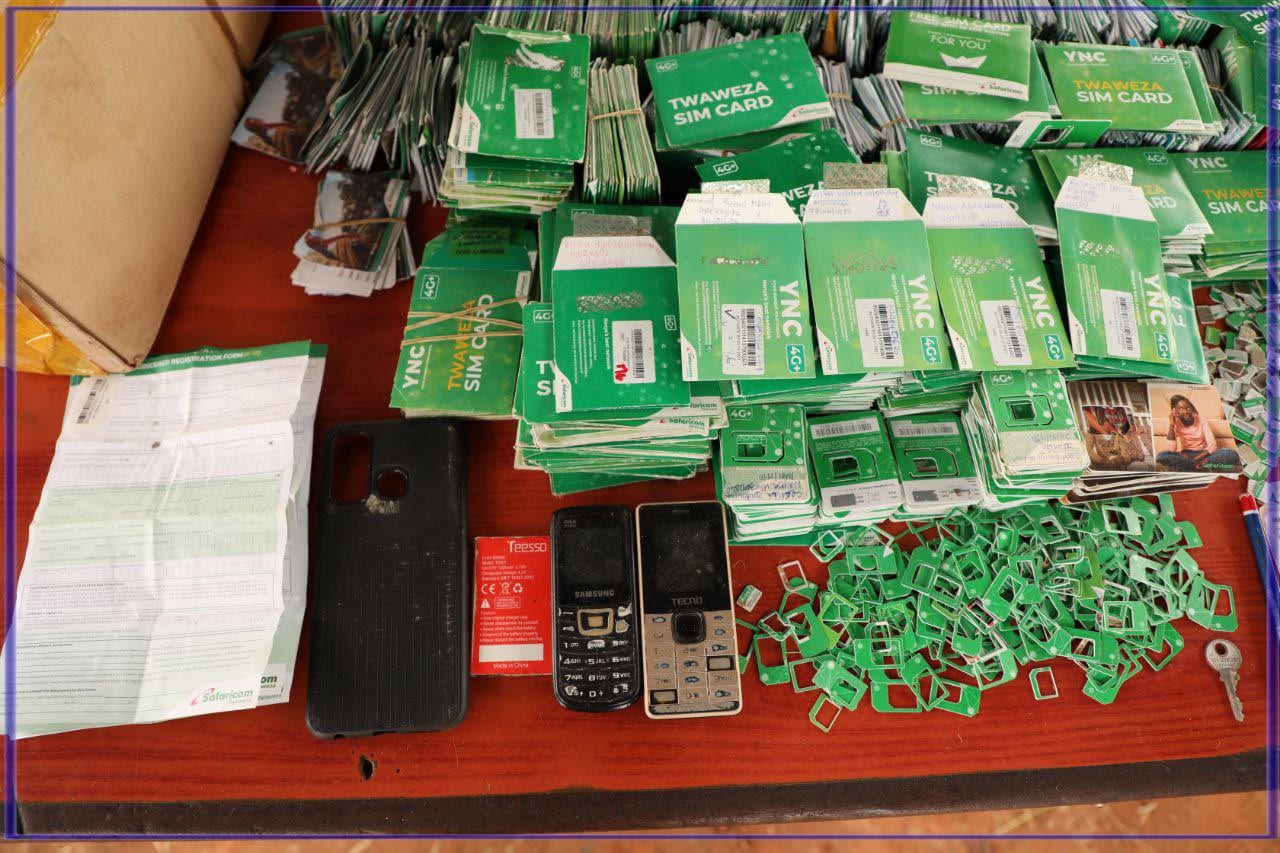 The data found in his possession includes the names of registered voters, their ID numbers, and their dates of birth.

Previously, the suspects had hacked into the Independent Electoral and Boundaries Commission (IEBC) database and obtained personal information on 61,617 registered voters in a Western Kenya county.

Using the fraudulently obtained personal information, the suspects are believed to have contacted various wireless carriers and convinced customer service representatives that they were the true owners of the line.

The 21-year-old is believed to have previously worked for one of Kenya’s mobile phone networks.

He was apprehended in Juja by sleuths from the Crime Research and Intelligence Bureau, who were assisted by Safaricom’s fraud investigations team and security officers from Jomo Kenyatta University of Agriculture and Technology.

The fraudster, posing as an M-PESA customer service representative, called the agent and tricked her into dialing unspecified codes.

Before the agent realized she was on a bogus call, she had already depleted her money lending account.

The funds were transferred to a Cooperative Bank account from an MPESA account associated with one of the fraudulently obtained SIM cards.

Detectives are currently pursuing several other suspects who are said to be on the run.