Cyber-crimes targeted at more women than men during pandemic: study 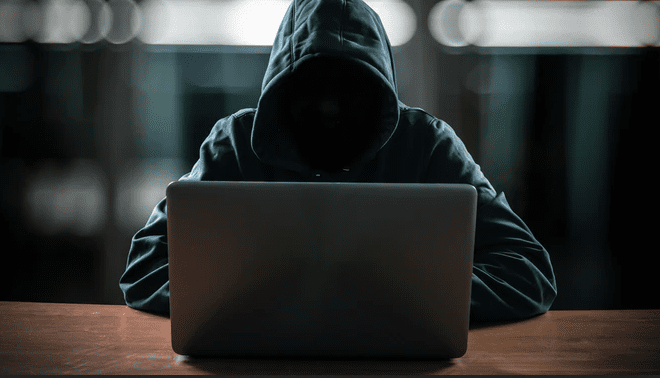 Cyber- crime offenses have been on the rise during the COVID-19  pandemic period in Kenya with cyberbullying taking centre stage.

And a majority of victims are women, according to a study released on Thursday by the Ministry of Gender and Youth Affairs, in collaboration with the Ministry of Information, Communication, and Technology.

Also Read: GBV cases in Kenya up by 92pc between January and June 2020

Lilian Akinyi is a communication specialist who has been harassed and trolled for unethical acts fabricated against her for months, by bloggers with large Facebook followings; but none of the bloggers’ cheer squad understands her plight.

Lilian claims it all started when a facebook user named Profesa Ochieng Odongo sent her a message, making advances.

She was also trolled on the Facebook page of Zack Opondo, whom she suspects is a close associate of Ochieng.

Petronila Adongo, a financier turned actress, is another victim of the reprehensible behaviour of so-called bloggers.

Ms Adongo’s problems began when her picture was extracted from Facebook and posted by a Kenyan celebrity, and then posted into a WhatsApp group called MEN CLUB, which included the bloggers she accuses.

She also attributes her problems to her critics and business rivals, who she claims, pay the bloggers to torture her mentally and tarnish her reputation.

In both cases, the women testified to having been subjected to emotional and psychological torture that had a negative impact on their livelihood.

“It reached appoint I could lock myself in the house and cry, I also withdrew from friends and relatives at some point”, explained Lilian.

“As for me, I got embarrassed, when my father asked me about the nasty things written about me on Facebook. It disturbed me because I didn’t know how to explain to him that those were just fabrication. “Narrated Adongo.

The two have reported the cases to various police stations in Kenya, but there has been no relief because the accused have never been apprehended and continue to insult victims.

According to them, the police may have taken a back seat because they believe that whenever they arrest and arraign cyberbullies, they are released by courts due to a lack of proper grounds for prosecution.

Kenya has laid the groundwork to combat cybercrime in the twenty-first century, but putting the law into action may aid in combating cybercrime and cyberbullying offenses.

The Cyber Crime Act was enacted in 2018, and it was immediately challenged at the High Court by Katiba Watch Organization.

Constitutional Advocate Danstan Omari says cyber criminals are ahead of law enforcers because they know of the shortage in terms of capacity of Kenyan law enforcement agencies: this includes police officers and prosecutors.

“But until when will victims suffer!” exclaimed Omari. “The government need to invest in proper installations and right trainings for the officers involved to curb cyber crime in the country,” he said.

On Thursday, the Ministry of Gender and Youth Affairs expressed concern over the rate at which domestic and gender violence has escalated in Kenya.

The findings indicated a nearly 100 percent increase in gender based violence, with social media being named as one of the catalysts.