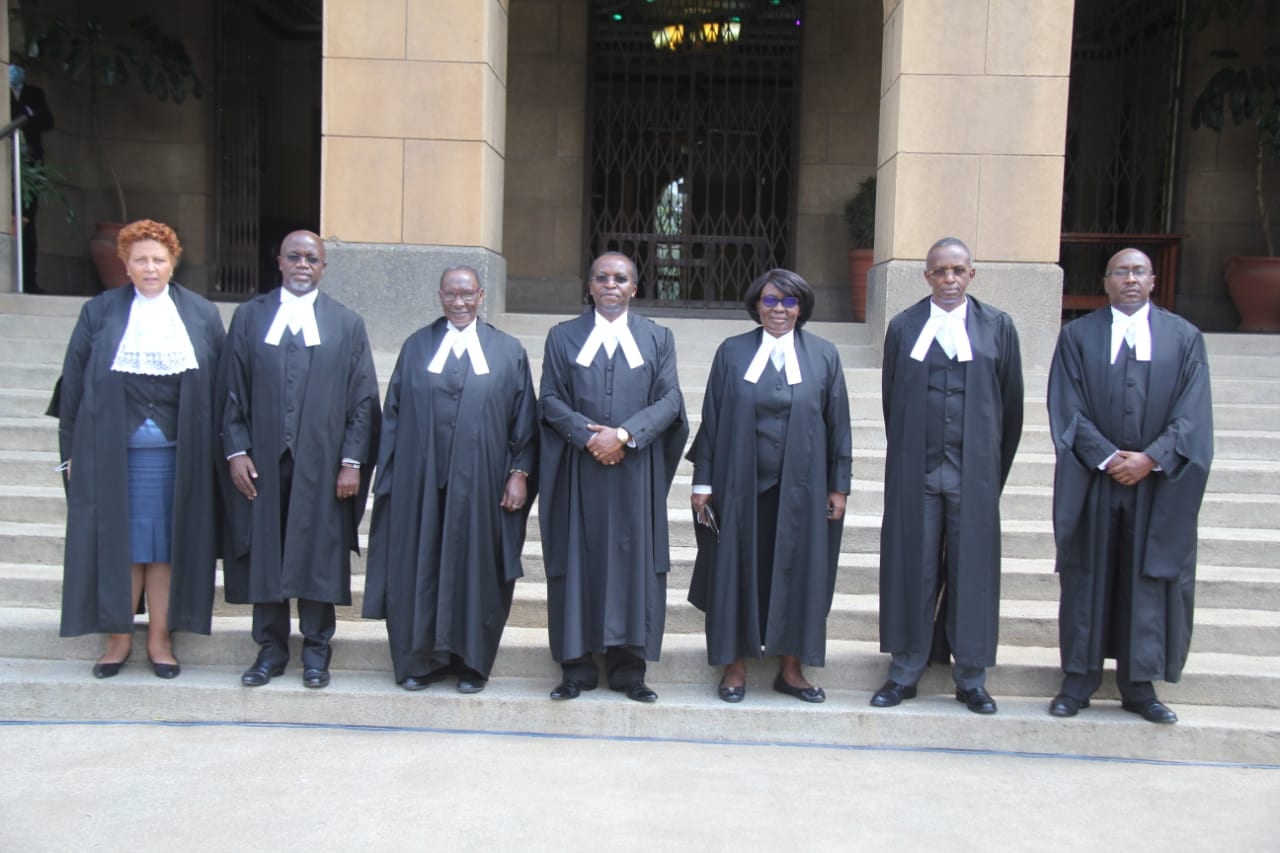 The fate of the Building Bridges Initiative (BBI) will be decided on Friday, August 20, following a four-day hearing that concluded on Friday.

The hearing was a legal showpiece, complete with arguments and counter-arguments from the country’s top legal minds who took the stand for their day in court.

The petitioners want the High Court’s previous ruling overturned, paving the way for a referendum.

Their case is based, among other things, on the argument that the court erred in its decision because President Kenyatta was not the Bill’s promoter.

In his submission, Senior Counsel Otiende Amollo argued that the court erred in its decision, particularly because the Independent Electoral and Boundaries Commission (IEBC) recognizes Mr. Dennis Waweru and MP Junet Mohamed as Bill promoters.

“Against all controverted evidence, the promoters of this initiative were Dennis Waweru and Junet Mohamed, the court insists on finding President Kenyatta as the promoter. Anyone can support the initiative,” Omollo said on Wednesday.

The respondents, including the Law Society of Kenya, Linda Katiba, Third Way Alliance, Kenya Human Rights Commission, and Kituo cha Sheria, argue that the Bill is flawed and that its creation was unconstitutional, urging the appellate court to uphold the High Court’s decision.

Senator Kindiki Kithure, representing three respondents on Thursday, argued that the push for constitutional change was not a popular initiative, as proponents claimed, but rather a presidential initiative.

“The President has no right to initiate a popular initiative because this avenue of the popular initiative is reserved for private citizens including civil society, and is not available to State organs or State officers,” Kithure said.

Court of Appeal to deliver judgment on BBI appeals on August 20 after a four-day hearing process that ended today #BBIAppealHearing pic.twitter.com/Os8auMah6I