Cops launch manhunt after woman was assaulted, hung with a belt in Mwea 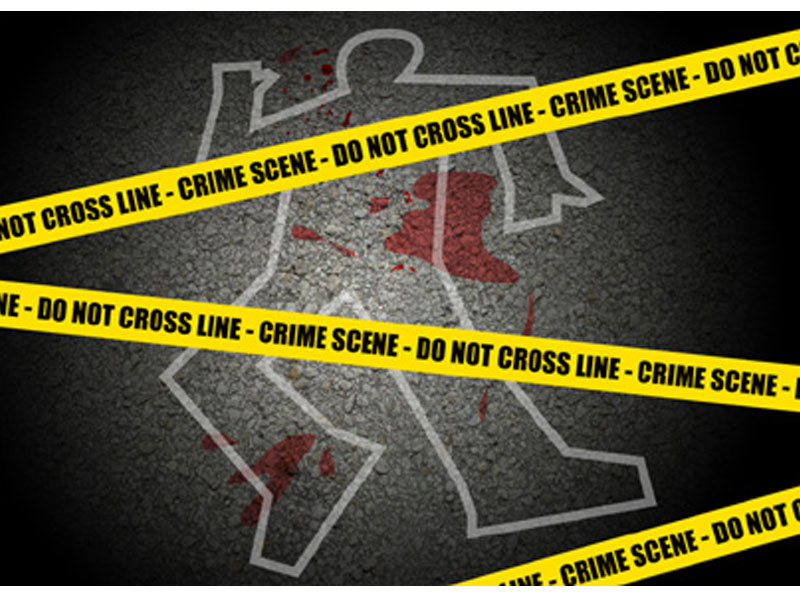 Kirinyaga County police have launched a manhunt for a man accused of murdering his wife in Kiarukungu village, Tebere ward, Mwea-East sub-county.

According to detectives at Wang’uru police station, the suspect, Albert Gacheru Njeri, 40, assaulted his wife Mercy Wambui ,37, before hanging her with a belt.

Relatives, led by Wambui’s father, Maina Nguo, said the suspect is from Murang’a County and the couple has three children.

Maina said in Kagondo village that his daughter has been living in fear because of threats from her husband, and that she had reported the threats to him.

‘She was a trader at Ngurubani town and was operating a church at Kianjiru, we want to know why he killed my daughter,’ Maina said

The family says the couples differed after the deceased opened a church in the region, contrary to her husband wishes.

Police are looking for the suspect, according to Mwea-east Sub-county Police Commander Daniel Kitavi.

‘We are asking members of the public to assist us with information,’ said Kitavi.