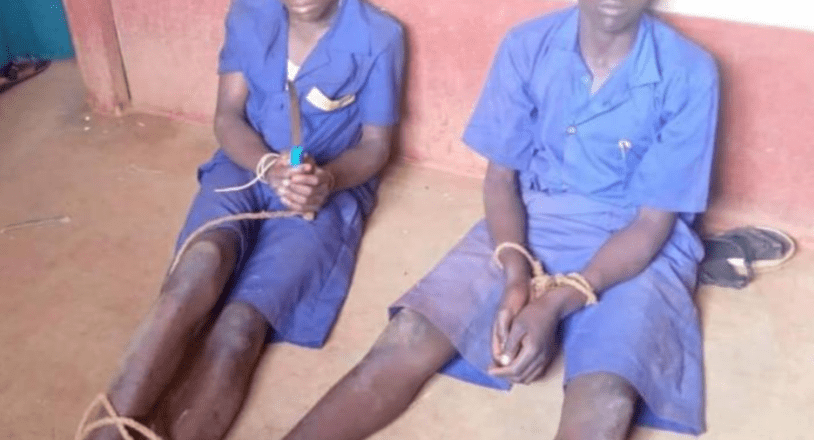 The two are pupils in Class Six and Seven respectively at Matangamano Primary school.

According to the police, the Class Six boy had carried the knife to the school, with the intention of using it to attack three teachers who had demanded to know why he had missed school.

The Class Seven boy was arrested for being an accomplice in the plot.