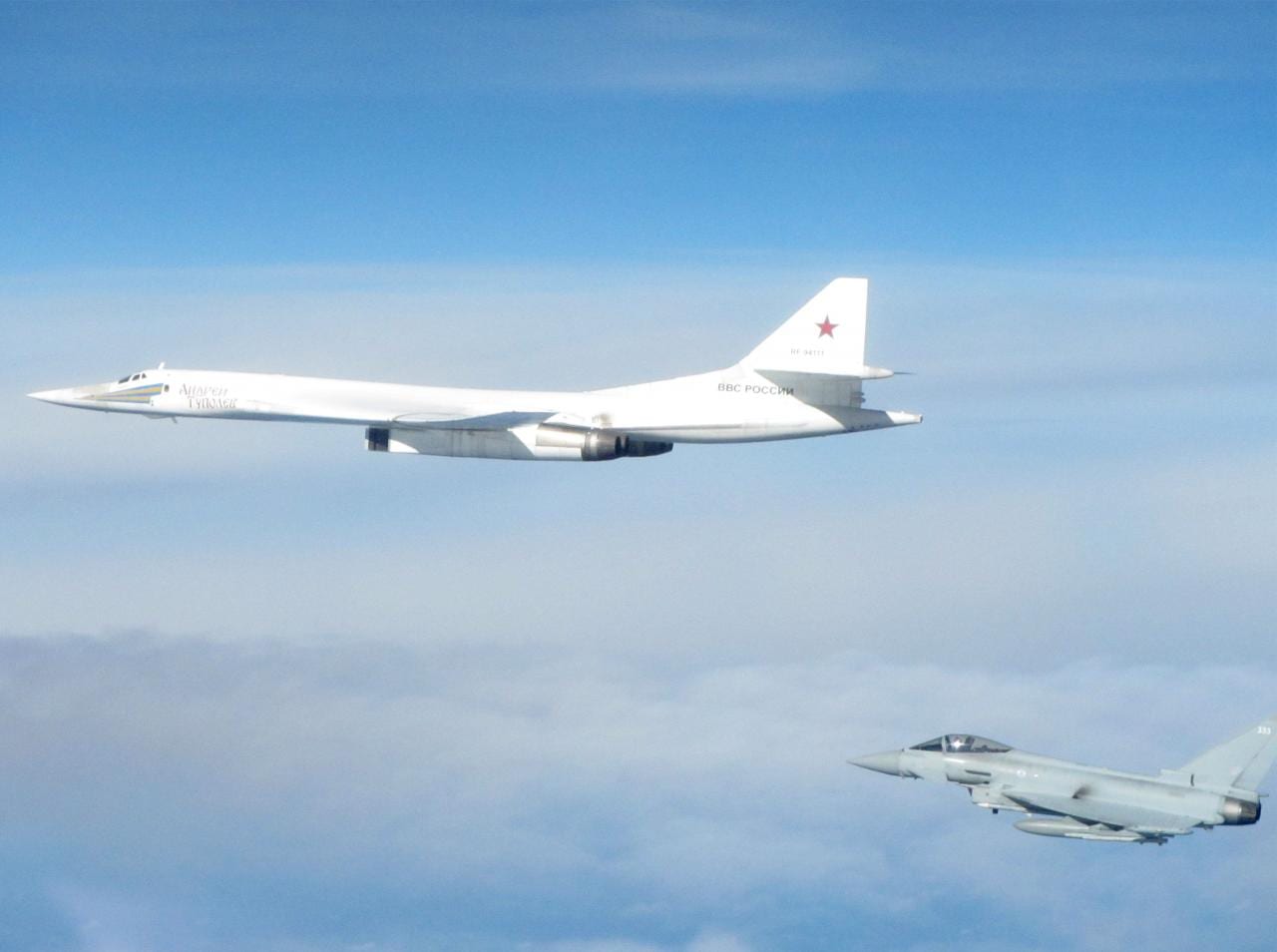 Some 130 lawmakers voted in favor of the plan of the center-right government, led by Prime Minister Boyko Borissov while 84 deputies were against it, accusing the cabinet of breaching the tender rules.

A deal for Lockheed Martin’s F-16V Block 70 would be worth around 1.8 billion levs ($1.05 billion), Bulgaria’s biggest military procurement since the fall of Communist rule some 30 years ago.

Other bidders had included Sweden, with Saab’s Gripen jets, and Italy, with second-hand Eurofighters.
Defence Minister Krasimir Karakachanov, who has conceded that the United States’ bid exceeded the budget by 300 million levs, said that negotiations would last about four months, with the first meeting expected in Brussels next month.

“From now on there are many issues that we need to clarify – delivery dates, service… spare parts delivery,” Karakachanov said.

The question of which warplanes to buy has been vexing successive governments in Bulgaria for more than a decade.

“The U.S. Embassy welcomes the decision today by Bulgaria’s National Assembly to initiate negotiations to acquire new F-16 Block 70 aircraft from Lockheed Martin,” the U.S. Embassy in Sofia said in a statement.

“We look forward to continuing to strengthen our strategic partnership with our NATO Ally Bulgaria.”

The plan has spurred heated political debates in the Black Sea country with supporters hailing it as a strategic choice for Bulgaria but many in the Balkan country criticized the process with President Rumen Radev describing it as “a triumph of lobbying”.