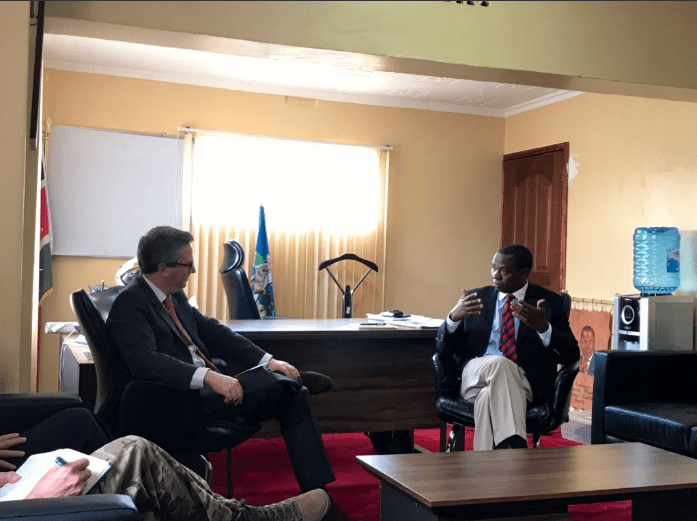 Theresa May will depart Downing Street on Wednesday, heading to Parliament for her last Prime Minister’s Questions.

When she steps out she’ll be greeted by hoards of reporters and cameras, as journalists descend on Westminster for a dramatic day.

A leader’s final day in office usually sees a few jokes, a speech and often a tear or two.

But there’s no ceremonial goodbye; rather, May will step into the back of a car and be driven away to her new life just moments before Johnson strides into Number 10.

Around the world, Boris Johnson, Britain’s gaffe-prone former foreign secretary, has in the past caused eyebrows to be raised and outrage with his outspoken comments.

But it is in Africa, in particular, that he has shocked many with language considered to be racist and offensive.

Below are some of Johnson’s comments about Africa: 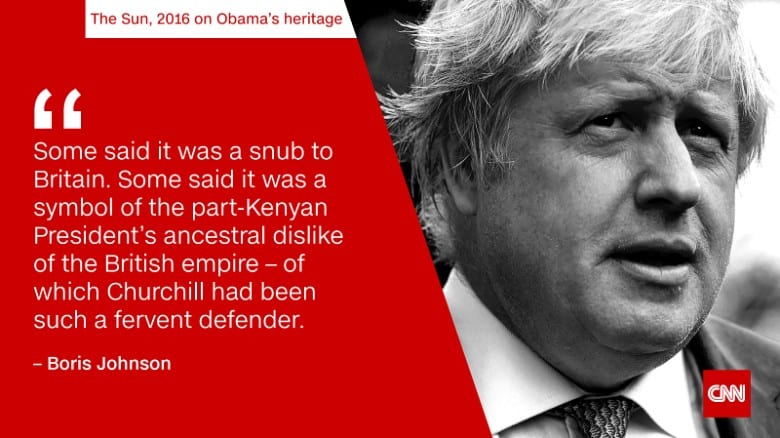 Johnson wrote a column in the British Sun newspaper in 2016 questioning why former President Obama removed a bust of Winston Churchill from the Oval Office and attributed it to his “ancestral dislike.”

The Obama administration was forced to write a blog post to address several rumors circulating about the bust’s removal. 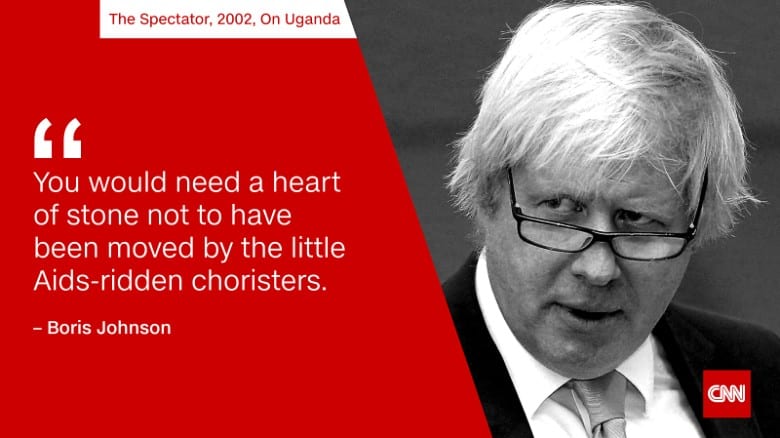 Writing in the same 2002 Spectator article, he also described meeting some young children with AIDS who performed a welcome song for Johnson and his group.

He has come under fire for his insensitive description of the children. 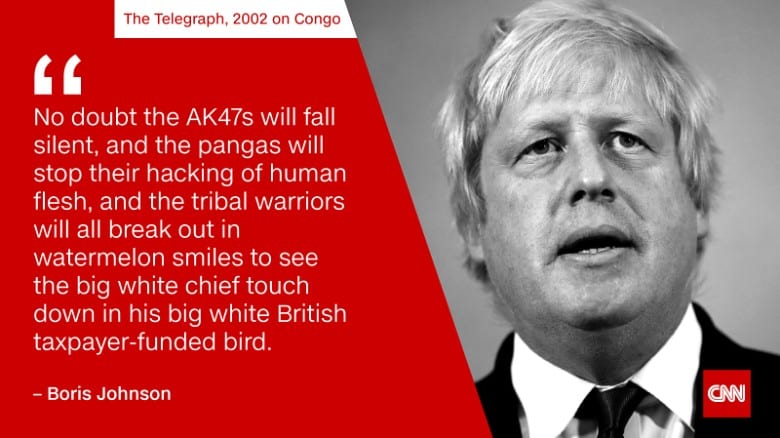 Johnson made the remarks in an outlandish 2002 Daily Telegraph article, where few people were spared. 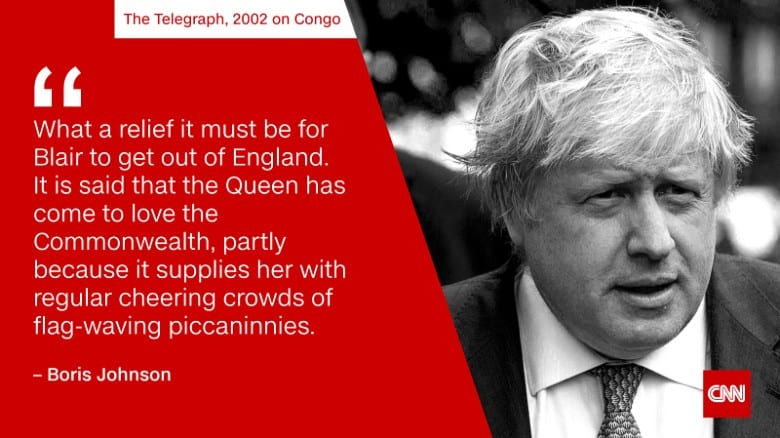 Writing in his column in the Daily Telegraph on former British Prime Minister Tony Blair’s visits around the world, he used the term “piccaninnies,” which is a racist term used to describe black children. 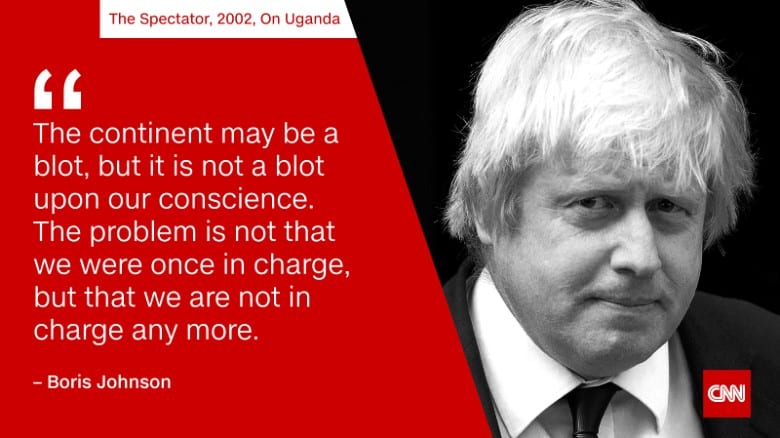 In a Spectator 2002 column titled, ‘Africa is a mess, but we can’t blame colonialism,’ he wrote:

“It is just not convincing, 40 years on, to blame Africa’s problems on the ‘lines on the map’, the arbitrary boundary-making of the men in sola topis.”