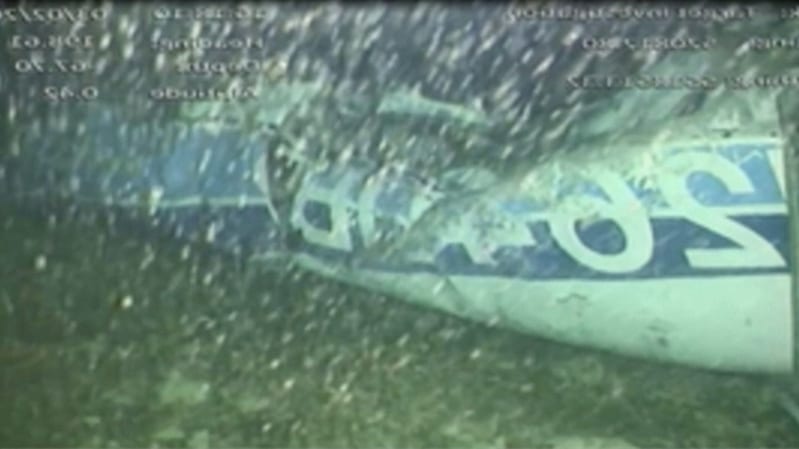 A body has been recovered from the wreckage of the plane that was carrying Argentina-born professional soccer player Emiliano Sala and pilot David Ibbotson, the Air Accidents Investigation Branch (AAIB) in Britain said late on Wednesday.

The agency did not disclose the identity of the body.

Sala, 28, had been en route from Nantes in western France on Jan. 21 to make his debut for Premier League team Cardiff City when the plane disappeared over the English Channel.

The wreckage was found on Sunday following a privately-funded underwater search. Two seat cushions were discovered on the French coast that likely belonged to the aircraft.

A body was visible inside when the wreckage was on the seabed near Guernsey, air accident investigators had said on Monday.

The body was “successfully recovered” but attempts to recover the aircraft wreckage were unsuccessful, the AAIB said in a statement on Wednesday. The overall operation was brought to an end due to “poor weather conditions,” the agency said.

Sala had agreed to join Welsh club Cardiff for a club-record fee of 15 million pounds ($19.63 million) from French Ligue 1 club Nantes. He and the pilot are believed to have died as the single-engined Piper Malibu aircraft crashed into the sea.
On Saturday at Cardiff’s home Premier League match against Bournemouth, the Cardiff players held up a T-shirt bearing the image of Sala, who never played a game for the club, after the team scored in the fifth minute.

Fans were handed daffodils as they entered the Cardiff City Stadium. In the 28th minute, a round of applause swelled around the stadium as fans sang Sala’s name.

On Jan. 30, Nantes payed tribute to their former player. Referee Frank Schneider stopped play in the Ligue 1 match against St Etienne for a minute of applause during which Nantes coach Vahid Halilhodzic was in tears.