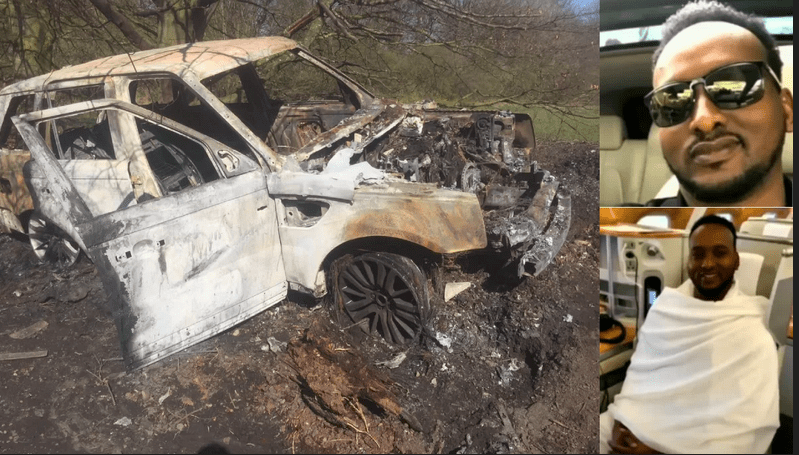 The body of missing Somali-American national Bashir Mohamed has been found at the Kerugoya Level -5 Hospital mortuary.

According to Kirinyaga County Police commander Leah Kithei, the body was discovered by a resident from Mirera in Murinduko ward, Mwea on May 16, 2021.

The resident later informed officers at Wang’uru Police Station that he had found the body of an unknown person.

The county police boss said after her officers and members of the public retrieved the body, they took it to the mortuary.

She said the body was discovered with no clothes but with visible head injuries.

“The case was then reported to police in Nairobi County,” Kithei said, adding that the unidentified body had been at the morgue for six days.

The family that has been searching for their kin travelled to Mwea on Saturday and identified the body as that of Bashir Mohamed.

Their lawyer Charles Madowo later released a statement saying: “It is with heavy hearts that family of Bashir Mohamed Mohamud informs you that the body of Bashir was found earlier on today (Saturday) at Kerugoya Level 5 hospital. As the family processes this tragic news and plan for his burial, they request that they be afforded privacy. Even as Bashir rests, the family shall not rest until justice has been served and those responsible for his death brought to book.”

Also Read: Police question people who interacted with Bashir Mahmoud before his disappearance

Described as a jovial man by his lawyers, Bashir’s disappearance has puzzled even those investigating the case.

Police are also probing how Bashir’s vehicle a Range Rover was found burnt in Kibiku three days after his disappearance and the shell carted away in less than an hour after a police officer from Kibiku police post visited the scene and went back to alert the scene of crime officers only to find the place wiped clean.

Bashir’s lawyers claim there were suspicious activities at the Miale lounge where the structural engineer and director of infinity development limited , was last seen.

“You realise in various instances there are a couple of people who are triangulating and they were on mobile telephones and conversations are ongoing and everyone looks quite jittery it looks as though they are watching out waiting for something to happen,” Alibaya Hassan, the businessman’s lawyer said.

CCTV footage captured Bashir leaving the lounge at around 6:50pm.

A few seconds after leaving his vehicle he stopped, his car seemingly obstructed by another vehicle.

There was a traffic snarl-up on the left lane and no vehicles are seen moving from the right side a clear indication that a vehicle had blocked the road.

Curious pedestrians are seen looking at what could be a commotion near Bashir’s car.

“Our firm has handled a few ATPU matters and so that was our first suspicion that probably there could be a suspicion from his end and that they are conducting investigation at times they do such a thing they hold you for 24/48 hours and particularly once counsel comes nobody it just wraps up,” Mr Hassan added.

The 35-year-old American citizen had interests in construction projects and has been working on different government projects in Kiambu and Nyeri Counties.