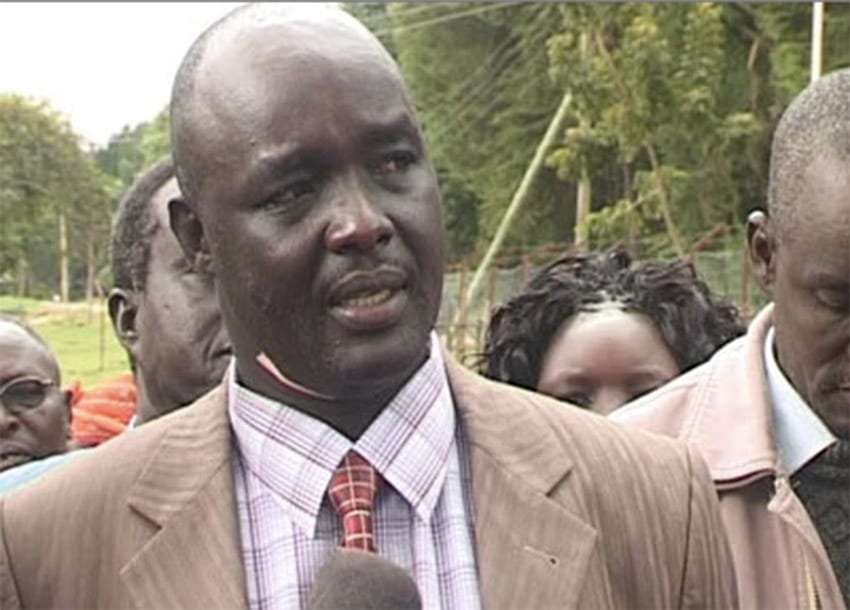 West Pokot Governor Simon Kachapin and his Baringo counterpart Benjamin Cheboi have called on the government to investigate the faces behind incitation of locals along the Pokot-Baringo and Elgeyo Marakwet border that has heightened tension between communities in the region.

Speaking during a peace meeting in Kapenguria, the two governors urged the police to act fast to quell the tension between the Pokot and Marakwet communities that could yet lead to hatred.

“There is no difference between the Pokot, Tugen or Marakwet communities. For many years now the Kalenjin have coexisted peacefully and as the North Rift region we need to be careful lest we start ruining that kind of history. We need to start holding each other’s hands once again,” Cheboi said.

On Thursday, two Pokot herders from Tiaty, Baringo County who were looking after their cattle in Tot, Marakwet East were shot dead by suspected Marakwet herders. Cheboi said they are committed to ensuring such grave inter-community conflicts are averted in future.

“We had these kind of problems in 2013 and 2014 but 2015 was a very peaceful year for us. The Elchamus, Pokot, Samburu and even the Turkana have been very good neighbours and we cannot afford to start ruining such a relationship. I want to warn those who have started inciting us against each other that the government shall not stand back and watch,” he warned.

The leaders also said that they would hold a public baraza to resolve the matter with Kachapin warning that the clashes could have serious implications, including the derailing development projects in the region.