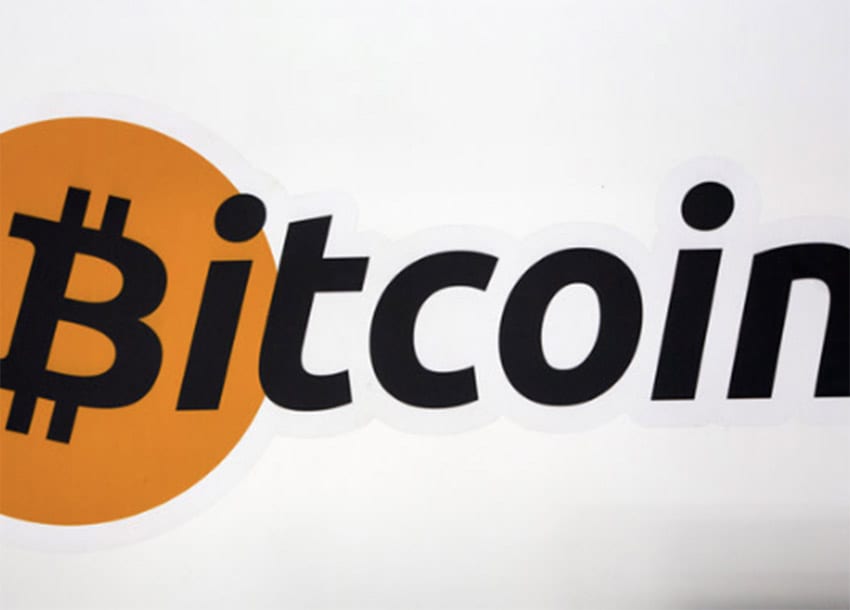 Craig Wright, the Australian who claimed to be the inventor of bitcoin, is attempting to build a large patent portfolio around the digital currency and technology underpinning it, according to associates of his and documents reviewed by Reuters.

Since February, Wright has filed more than 50 patent applications in Britain through Antigua-registered EITC Holdings Ltd, which a source close to the company confirmed was connected to Wright, government records show.

Interviews with sources close to EITC Holdings Ltd, which has two of Wright’s associates as directors, confirmed it was still working on filing patent applications and Britain’s Intellectual Property Office has published another 11 patent applications filed by the company in the past week.

“None of this has stopped,” one person close to the company said. The person declined to be identified because they were not authorized to speak to the media.

The granting of even some of the patents would be significant for banking and other industries that are trying to exploit bitcoin technologies, as well as dozens of start-ups scurrying to build business models based around it.

Financial institutions are expected to spend more than $1 billion this year and next on projects linked to the “blockchain” at the heart of bitcoin, according to a survey by boutique investment bank Magister Advisors.

The blockchain is a public database that by-passes money-based payments by recording all transactions digitally. It forms the core of bitcoin and other cryptocurrencies by maintaining a decentralized record of all transactions.

Proponents say it has the potential to disrupt financial services by making payments and the settling of securities transactions, in particular, far cheaper.

Patents that Wright has applied for range from a mechanism for paying securely for online content to an operating system for running an “internet of things” on blockchain.

A patent schedule, one of a number of documents relating to the applications shown to Reuters by a person close to the EITC Holdings, outlines plans to apply for about 400 in total.

The London Review of Books (LRB) on Saturday ran an article by novelist and journalist Andrew O’Hagan quoting associates of Wright’s as saying that they were working on filing several hundred patents.

O’Hagan, who has spent extensive time with Wright and others close to him, quoted the associates as saying that Wright’s patents would then be sold “for upwards of a billion dollars”. The article did not explain how this valuation was reached, how far the process of contacting purchasers had gone or whether it was still active.

“It looks like he is trying to patent the fundamental building blocks of any blockchain, cryptocurrency, or distributed ledger system,” said Antony Lewis, a consultant on bitcoin issues to whom Reuters showed the patent titles and some of the texts.

Wright, 45, has cut a controversial figure after some media last year identified him as the mysterious “Satoshi Nakamoto”, who distributed a paper and later software that launched bitcoin in early 2009. Wright failed to persuade a skeptical bitcoin community in May that he was Nakamoto, performing a U-turn on his promise to provide further proof and saying that he lacked the “courage” to put “years of anonymity and hiding behind” him. He has since kept a low profile and declined interviews.

While there is no conclusive proof about his authorship of bitcoin, documents seen by Reuters suggest that Wright has had a deep association with the cashless money system since long before it went live.