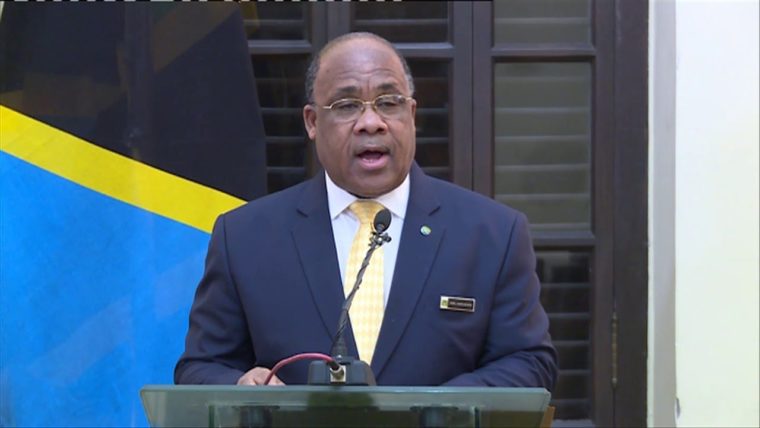 A statement from the government spokesman said Amb. Kijazi died on Wednesday night at the Benjamin Mkapa Hospital in Dodoma.

It was not immediately clear what led to the death of the the veteran politician and diplomat.

Funeral preparations are to be announced at a later date.

Amb. Kijazi was the second high-ranking official in Tanzania to die on Wednesday after the first Vice President of Zanzibar, Maalim Seif Sharif died in the morning.

The president of Tanzania’s semi-autonomous Zanzibar archipelago, Hussein Ali Mwinyi, announced the death on television without saying the cause.

But Janeth Rite, deputy secretary for ideology and publicity of Hamad’s opposition ACT-Wazalendo party, told Reuters: “He has died of COVID-19.”

A day earlier, the party’s leader, Zitto Kabwe, tweeted: “Denying the truth about the spread of the coronavirus in Tanzania, and therefore not urging the public to take precautions to protect themselves, has led to a lot of people getting sick, hospitals becoming overwhelmed and the elderly and others losing their lives.

“A lot of deaths are being caused by the government.”

Government spokesman Hassan Abbasi did not return calls and messages seeking comment. On Jan. 31, ACT-Wazalendo said that Hamad, his wife and several aides had tested positive for COVID-19, cases that did not show up in official statistics.

Tanzanian President John Magufuli has earned a reputation as one of the world leaders most sceptical of efforts to combat the COVID-19 pandemic. Western countries and neighbours have increasingly expressed concern that official denials mask a rampant outbreak that could turn the country of 58 million people into a reservoir of infection.

The government stopped reporting statistics for new cases and deaths in May last year at a time when it had registered 509 cases and 21 deaths.

Magufuli dismisses masks and social distancing, and has refused to order any vaccines for his country, saying last month that they “are not good. If they were, then the white man would have brought vaccines for HIV/AIDS.”

On Friday, chief government spokesman Hassan Abbasi told Reuters that, while Tanzania was not entirely coronavirus-free, it had “controlled” it.

“WE DON’T HAVE LOCAL TRANSMISSIONS”

“There are people intermingling with the global world. But we don’t have local transmissions. That is why you are seeing everything is open, universities, sports, arts, markets and you have not heard someone has fallen down publicly,” Abbasi said.

But increasingly, other countries are warning of an outbreak that is not officially recognised by the government. The United States embassy in Dar es Salaam said on Feb. 10 that there had been a spike in COVID-19 cases in Tanzania since January.

On Monday, the health minister of Oman, which has historic ties to Zanzibar, told Oman TV that Omani authorities were considering suspending flights from Tanzania, after 18% of travellers arriving from Tanzania tested positive for COVID-19.

Thailand reported on Monday its first case of the highly contagious COVID-19 variant first identified in South Africa, in a Thai man who arrived from Tanzania.

The Medical Association of Tanzania acknowledged on Feb. 5 that there had been a sharp increase of patients admitted to hospitals around the country with “breathing challenges”.

The problems might be caused by “pneumonia, asthma … heart diseases or can be the last stages of death or COVID-19,” the statement said.

The U.S. embassy cast doubt on the accuracy of COVID-19 test results provided by the Tanzanian authorities.

“Travellers have tested positive upon arrival in foreign destinations following negative COVID-19 tests in Tanzania prior to departure,” it said.