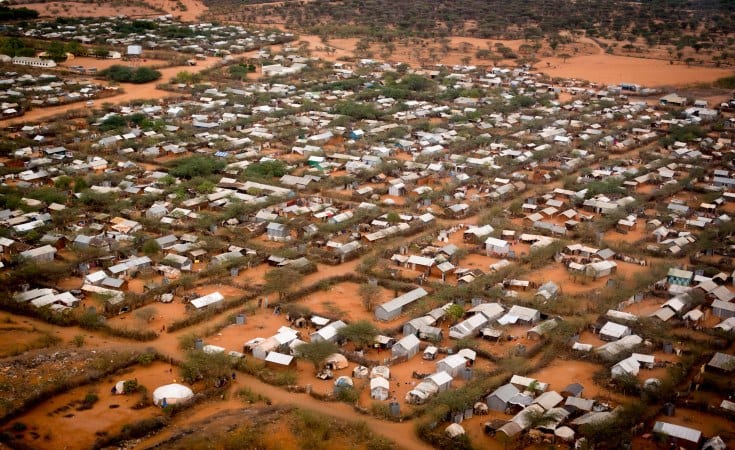 Amnesty International has welcomed Kenya’s decision to close the Kakuma and Dadaab refugee camps by June 30, 2022.

The Human Rights lobby group said in a statement on Thursday that neither permanent refugee camps, hurried camp closures, or violating international non-refoulment principles are solutions.

“We trust the Government of Kenya and UN High Commissioner for Refugees shall work towards identifying more opportunities for resettlement or voluntarily repatriation of willing refugees in dignified manner,” Irungu Houghton, Amnesty International Kenya Executive Director said in the statement.

The lobby group commended the decision to provide refugees with free Work Permits as part of an effort to integrate East African refugees.

“We note the intention to integrate refugees from the East Africa Community by offering them free work permits (Class M) and trust that current administrative hurdles will be removed to allow all refugees access to work permits,” Mr. Irungu added.

According to the lobby group, refugees who would face cruelty, inhuman or degrading treatment, or irreparable harm should not be returned to their home country.

At the same time, Amnesty International urged the government not to abandon its history as a ‘sanctuary nation’ while embroiled in a diplomatic dispute with Somalia.

“We further urged the Government of Kenya to not abandon its history as a sanctuary nation in the middle of a pandemic or a diplomatic dispute with the Government of Somalia but instead use its international leadership on the UN Security Council to advocate for more resources and opportunities for both host nations and refugees,” the statement reads.

Previously, Amnesty International had opposed the closure, claiming that a hasty closure without an orderly approach would result in a humanitarian disaster within the global COVID-19 pandemic.

On Thursday, Kenya formally informed the UNHCR- the UN Refugee Agency- of its intention to close the Kakuma and Dadaab refugee camps by June 30, 2022.

The Ministry of Interior said in a statement on Thursday that the process of repatriating some refugees to their countries of origin was under way.

The interior ministry had given the United Nations refugee agency 14 days to come up with a plan to close the camps, stating that “there is no room for further negotiations.”

The Dadaab and Kakuma refugee camps in northern Kenya are home to over 410,000 people, mostly from Somalia but also from South Sudan and Ethiopia.

Authorities in Nairobi first announced plans to close the Dadaab camp, which is closer to the Somali border than Kakuma, in 2016, citing national security concerns.

The plan was thwarted by the High Court, which ruled that it was unconstitutional.