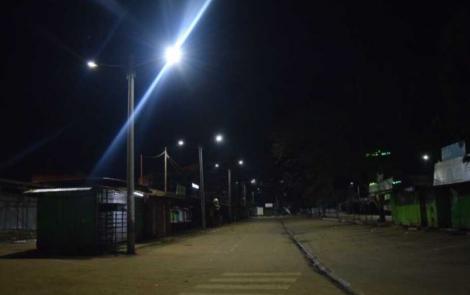 Residents of Kimunyu village in Gatundu South woke to the news that an 8-year-old girl had been electrocuted while returning home after visiting her aunt.

Gatundu South Police Post OCPD Sylvester Githu confirmed the incident, saying the body had been discovered by passer-by lying still near a streetlight.

She had suffered burns on one hand consistent with an electrocution and is believed to have touched a live wire on the light post.

Police officers appraised of the matter said a post-mortem will reveal the cause of death and help in the conclusion of the probe into the incident.

The body of the minor was moved to the Gatundu Level 5 Hospital Mortuary on Friday afternoon.