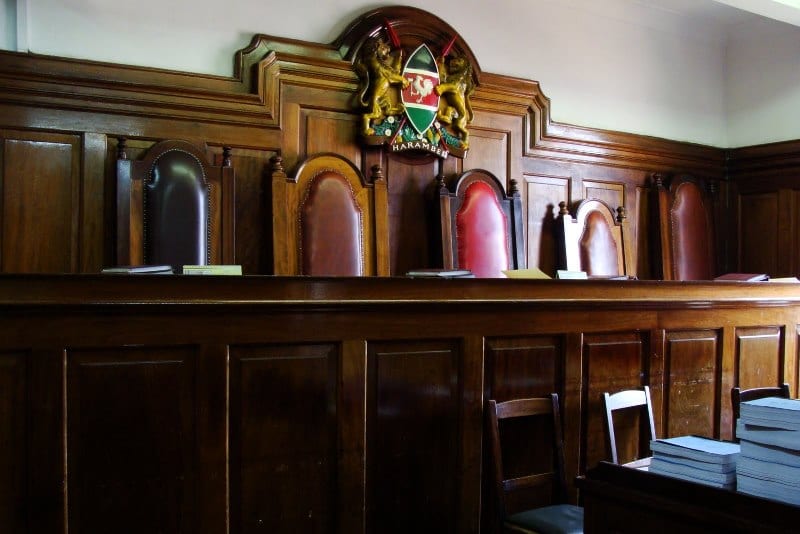 The fate of the Building Bridges Initiative (BBI), which is currently before the appellate court, will be decided by a seven-judge bench

Justice Musinga who was on May 26 elected Court of Appeal President — taking over from Justice William Ouko , handing him the administrative duty to pick judges to hear appeals will pick the names of the seven judges tasked with the matter.

Interested parties have also petitioned the court to hold the hearing in person rather than virtually.

The Kenyan Constitution Amendment Bill 2020 was declared unconstitutional by the High Court on May 14, 2021.

The case arose from eight petitions which had been lodged at the High Court raising 17 issues.

The Attorney General formally filed his appeal against the High Court ruling on the Building Bridges Initiative (BBI) Bill that was delivered by a five-judge bench mid last month on Tuesday.

This now sets the stage for the respondents to file their responses before the hearing of the appeal begins.

It is not yet clear if the applicants in the appeal will first hear the applications for stay or deal with the main appeal where the AG and other appellants want the High Court decision overturned.

Through Solicitor General Kennedy Ogeto, the AG presented a list of 31 key points saying the learned judges erred in law and fact by declaring the BBI unconstitutional.

In a similar move, President Kenyatta through his lawyer Waweru Gatonye also filed a 10-page formal appeal arguing the same.

On May 14, 2021, the High Court declared the Constitution of Kenya Amendment Bill 2020 as unconstitutional.

The case arose from eight petitions which had been lodged at the High Court raising 17 issues.

Some of the pleadings of the petitioners included whether BBI satisfied the constitutional interpretation of a popular initiative, whether the referendum will have one question or multiple questions, and also who has the mandate of creating constituencies among others.

The five-judge bench of Justices Joel Ngugi, George Odunga, Jairus Ngaah, Teresia Matheka and Chacha Mwita said an amendment can either be initiated by a Parliamentary or popular initiative, not the President.

The judges cited the president for again failing to actualise the constitutional requirement on public participation accusing him of coming short of violating a law he vowed to defend when he took his oath of office as the fourth President of the Republic of Kenya.

The court also found that the Independent Electoral and Boundaries Commission (IEBC) had the sole role of determining boundaries and that the BBI proposal for the creation of 70 new constituencies was against the law and went against the principle of public participation.