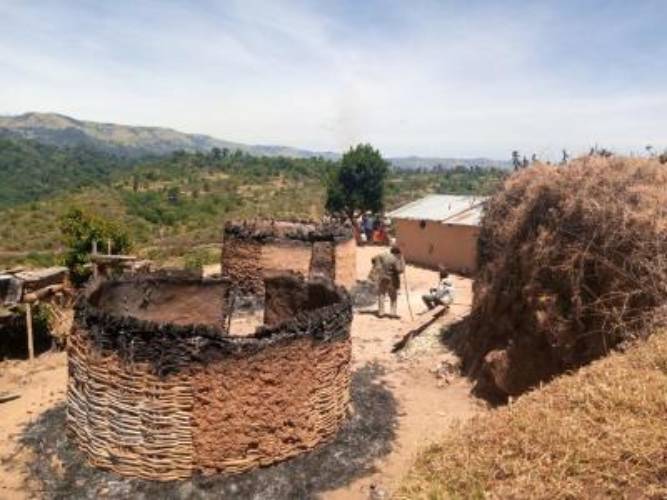 Interior Cabinet Secretary Fred Matiang’i has imposed a 60-day curfew from 6 p.m. to 6 a.m. in parts of Elgeyo Marakwet, Baringo East, and West Pokot counties due to fighting in the Tot area

CS Matiangi stated in a special gazette on Friday that the new curfew rules will take effect on August 7.

During the curfew hours, all gatherings of any kind, as well as all movements, whether alone or with a group of people, are prohibited.

Those who need to move during the curfew hours must obtain written permission from the Inspector General of Police.