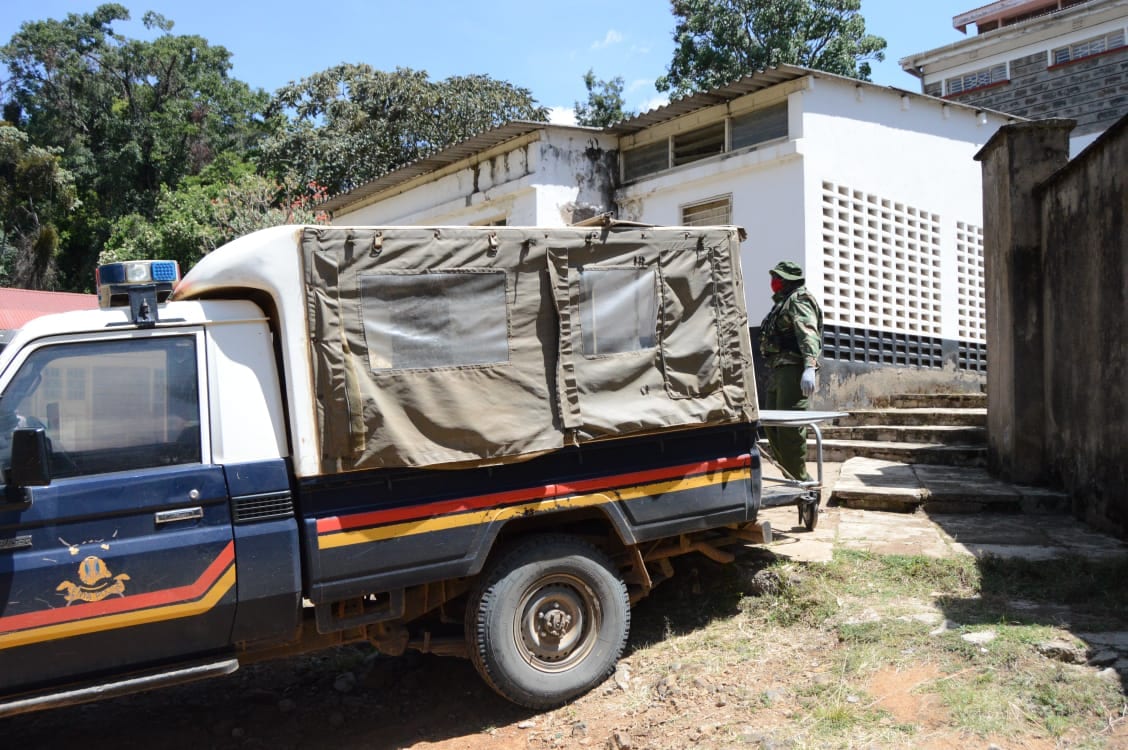 A total of six bodies of unidentified people were on Wednesday morning found dumped at Arabal location in Baringo South with gunshot wounds in the head.

They were picked police officers and taken to the Baringo County Referral Hospital morgue.

Although what caused their deaths remains unclear, preliminary reports indicated they may have been linked to the banditry activities in the volatile parts of Baringo.

He said that as of Tuesday evening, one person had been killed and two cows shot dead.

Five police officers were also injured during the operation and are receiving medial care at a private hospital in Nakuru.

48 out of the 50 cows that had been stolen were also returned to their owners.

Mr. Natembeya also warned that the government would be deterred by ‘organised crime syndicates’, warning that illegal settlements and villages would be rid of and sanity in the region restored.

The latest comes in the wake on an ongoing security operation in Kapedo geared at flushing out bandits and recovering illegal weapons.

Interior CS Fred Matiangi, on Wednesday warned that the government  was keen on ending the insecurity menace in parts of Baringo and the Turkana borders.

He also warned that leaders who were financing the activities would be pursued and prosecuted.