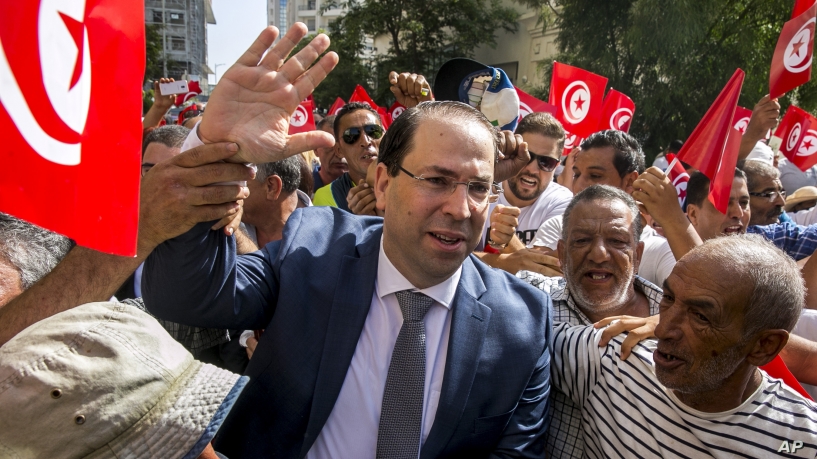 Tunisia’s independent electoral body says 26 candidates have qualified to run in the country’s early presidential election on Sept. 15, out of 96 who were seeking the job.

The number of candidates could increase when the final list is announced on Aug. 31, after the appeals process.

Among those sure to bid for Tunisia’s highest office, according to Wednesday’s announcement, are Prime Minister Youssef Chahed and his defense minister who resigned to run in the presidential race, Abdelkrim Zbidi. Lawyer Abdelfattah Mourou plans to be a candidate for Islamist party Ennahdha, which now holds the most seats in parliament.