2021/2022 budget: Pending bills pile up, remain a barrier to full implementation of budgets 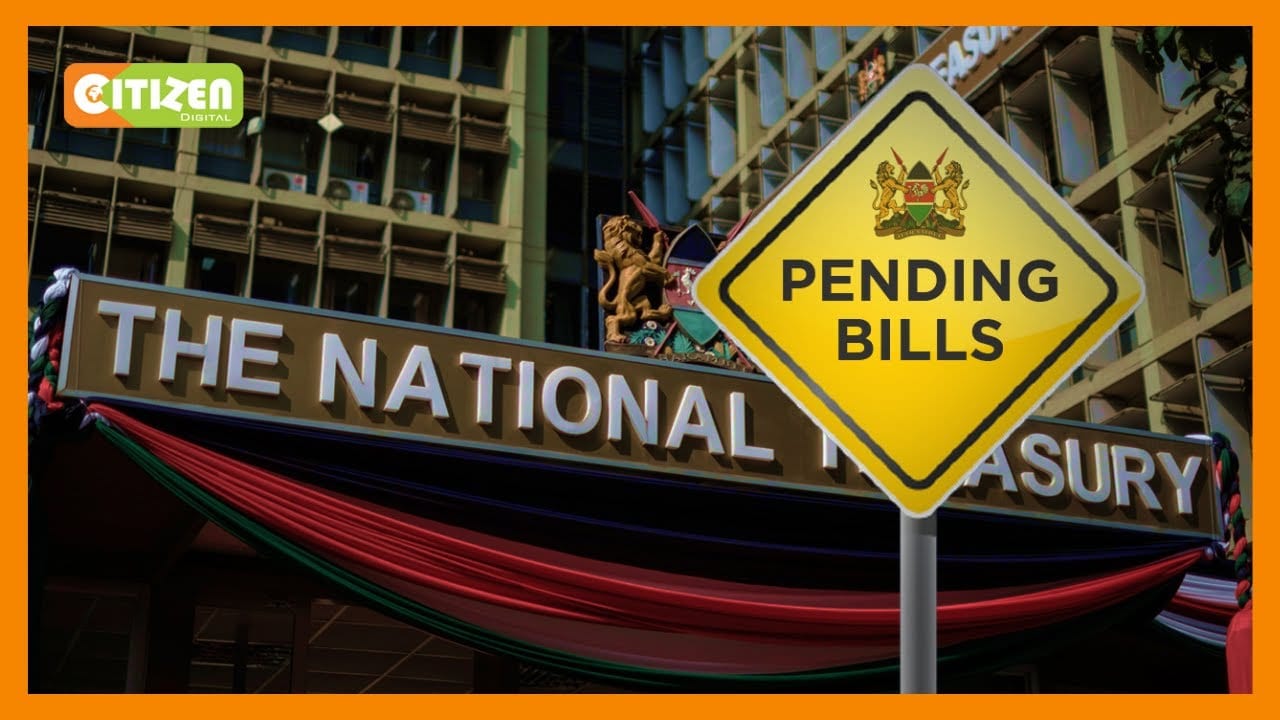 Treasury Cabinet Secretary Ukur Yatani will be walking a tight rope as he presents an ambitious 2021/2022 budget amid dwindling resources and mounting obligations on the government.

Top on many minds is the perennial problem of pending bills, with many suppliers crying foul and the government piling even more debt.

While the actual total figure of pending bills is not clear, at least 300 billion shillings are owed to local suppliers by the national government, with more billions owed by county governments to their suppliers.

A report of the budget and appropriations committee showing some of the ministries notorious of pending bills.

Of this, Ksh. 31 billion are due to land owners who surrendered their parcels for construction of public infrastructure.

At the regional development department, Ksh.6.2 billion are owed.

It has also accrued interest on bills of up to Ksh.1 billion shillings.

The department has 24 stalled projects, some due to shortage of resources.

The ministry of defence reporting pending bills of Ksh.8.1 billion.

Correctional services department under the interior ministry owes suppliers up to Ksh.6.2 billion.

The lands ministry owes Ksh.7.2 billions in form of court and arbitration awards running way back to the year 2005.

The committee expressing caution on the claims calling for thorough investigation before clearance.

The livestock department owes suppliers over Ksh.4 billion, of which Ksh.4 billion is owed to one supplier, Halal meat products.

Most departments and agencies strive at the mercy of the National Treasury in settling the pending bills.

For years now the electoral agency IEBC has battled with billions of shillings in debt.

They currently stand at Ksh. 2.9 billion , of which Ksh.1.7 billion accrued from legal services.

The National Youth Service has since 2010 accrued pending bills of at least Ksh.15 billion shillings.

Some of the reasons cited by the Budget committee for the pending bills include under-allocations to departments and agencies.

The ministry of agriculture for instances is in this year’s budget underfunded by Ksh. 26 billion.

Frequent budget cuts have been a thorn, mainly occasioned by adjustments supplementary budgets, some of them occurring at a time projects have already been commenced.

The government has also been sued on several grounds in separate cases, exposing it to financial risk of up to Ksh.1.2 trillion.

With no clear roadmap proposed in the fiscal budget to be presented Thursday, the committee is now proposing establishment of a pending bills fund by the 1st of October this year, and finance it through a long-term bond, to clear all verified bills and court awards.