188 nurses sacked over misconduct will not be re-instated: Waiguru 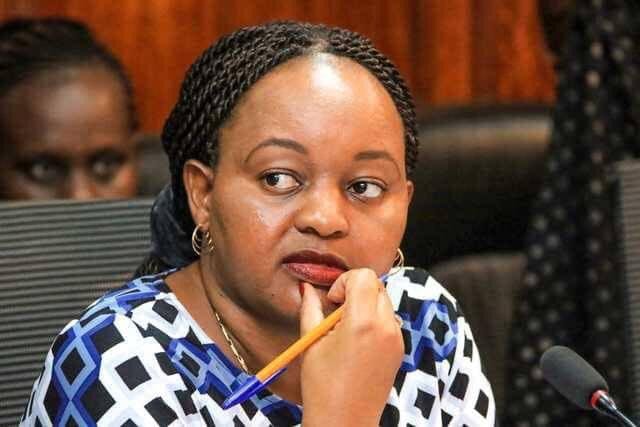 A total of 188 nurses in Kirinyaga who were fired over alleged misconduct will not be re-instated according to a statement from Governor Anne Waiguru.

Speaking from her Kagio home on Wednesday where she disbursed Ksh.3m in bursaries, Governor Waiguru explained that the 188 who had been axed after going on strike were replaced immediately.

She said that the Public Service Commission cannot overturn a decision by the High Court.

The nurses are however invited to apply for jobs within the county if and when they arise and are advertised to the public.

At the moment however, Governor Waiguru said her government does not have the budget to hire more workers as the primary focus is on battling the COVID-19 pandemic.

“We have not budgeted for more workers. At the moment we are busy fighting the third wave of COVID-19 which is spreading fast,” she said.

On Wednesday, the Kenya National Union of Nurses (KNUN) Kirinyaga Branch called their members to return to work citing a directive from the PSC that they had been sacked illegally.

The workers had planned to return to work on March 31.

Led by their Branch Secretary, Wambui Karege, the workers said that despite serving the County Public Service Board with the PSC verdict some 11 days ago, they were yet to receive any feedback or communication.