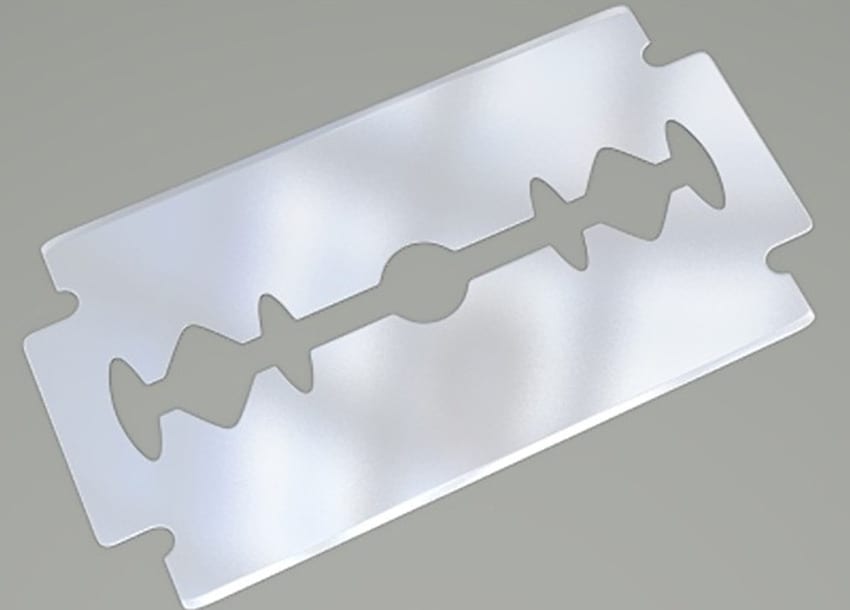 Police officers in Tharaka Nithi are investigating an incident in which a 1-month-old baby died after a botched dental operation.

According to a police report seen by Citizen Digital, the child’s mother Kelly Nkatha had taken her son to have his natal teeth that had developed on his jaw removed.

The incident happened at the Magutuni shopping centre where the quack doctor is said to have removed the four teeth using a razor blade.

After the operation, the alarmed woman rushed her son to the Magutuni Hospital after.

The infant was bleeding profusely at the time and succumbed while receiving treatment at the said facility.

The body was moved to the Magutuni Hospital shortly after as a probe into the matter begins.