What little kids need to know about ‘SEX’ 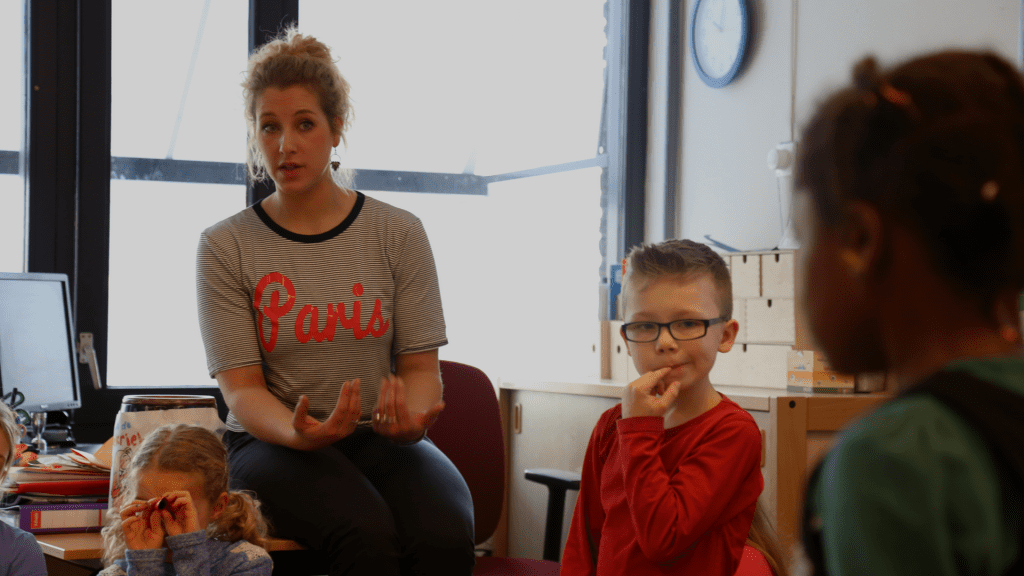 Approximately 8 out of 10 parents self-identify as enlightened. These are the moms and dads who broach thorny topics like race, poverty and sexism with their young children, undeterred by their complexity and high stakes.

Still, not all topics receive such a sensitive and nimble treatment. When it comes to talking about sexuality with young children, the majority of these otherwise open-minded parents become skittish and tongue-tied, wholly uncertain of what to say and how to say it.

Private part exploration may be common and developmentally appropriate in little kids, but many of the grown-ups in charge of them would really rather not acknowledge it.