Rueuben Kigame to gov’t officials: You are banned from speaking at my funeral 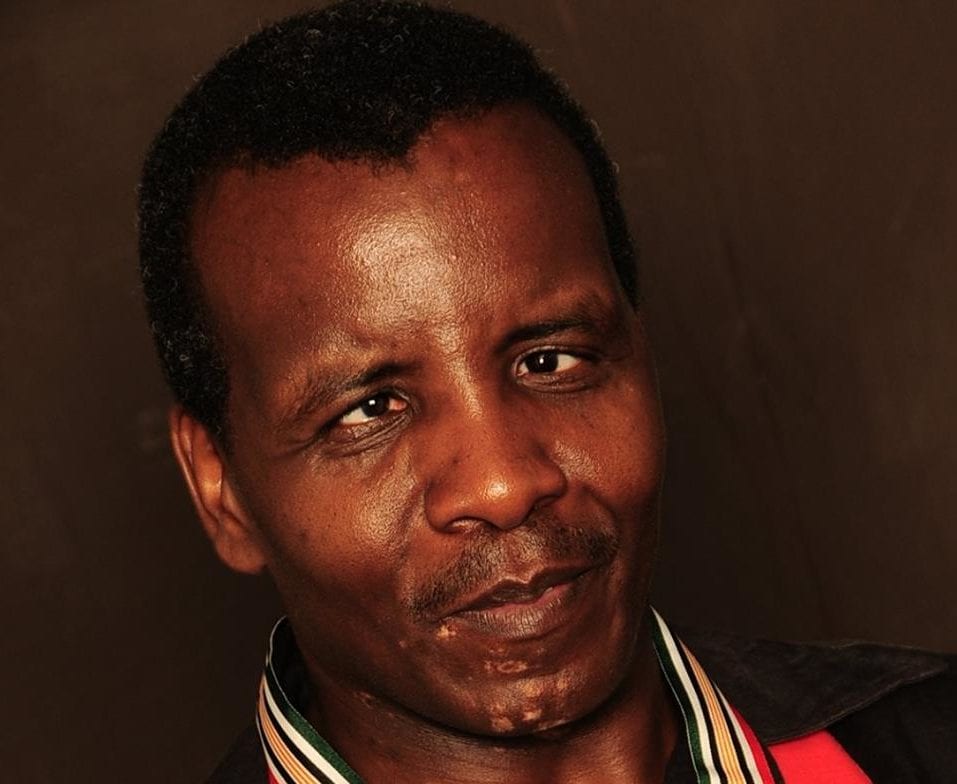 Veteran Kenyan gospel musician and author Reuben Kigame has forbidden government representatives and employees of copyright societies from speaking at his funeral upon his death.

In a Twitter thread shared on Tuesday, Kigame who has recorded an astounding 29 albums since 1987 said he has nothing to show for his efforts, or his talent.

“I wish to go public about something and I want it marked well: if you one day hear musician Reuben Kigame is dead, do not allow any government representative or those from the so cold copyright societies to speak at my funeral service. What I have been through under them is enough,” He wrote on Twitter

He said that despite his music enjoying nationwide airplay on local radio and public events, he receives a measly Ksh.18,000 per month in royalties.

“Been recording music since 1987. Released 29 albums with daily airplay in many stations around Kenya. My songs are played on just about every public event including by police and military bands,” Kigame tweeted.

He blamed several companies, the pirate network and cartel theft for his monetary woes saying:

“Before I am told to be grateful, think about MCSK and PR I SK hoarding royalties from 2009, sAFARICOM and other bodies getting the bigger share in collections, piracy and cartel theft! If anyone doubted God can provide, ask me,”

“I am one of those doing very well, or so I assume. What are other musicians getting? Out of Ksh 10 of skiza royalties, I keep Ksh 2 or 3. The rest is somebody else’s!”

The singer who is known for his chart-topping hits such as Huniachi , Enda Nasi and Bwana ni Mchungaji wangu has had his fair share of life’s roller coaster.

In a tell-all post in 2019, the singer lamented of his experience as a musician; how he has been swindled by copyright societies and lawyers while trying to eke out a living.

In his confession, he said despite being a houselhold name, he still had to buy his car through a loan and had struggled to raise money to enroll for a masters program.

“That is the Kenya that ignores me while thinking I have so much that nobody should care to do what is right for me. This is the Kenya that says it enjoys my music and even uses it on public holidays at stadia as the Police or Army bands play song after song. This is the country with organization after organization, budget after budget that would make a big difference, but alas!” He wrote