What parents need to know about girls’ stress and anxiety 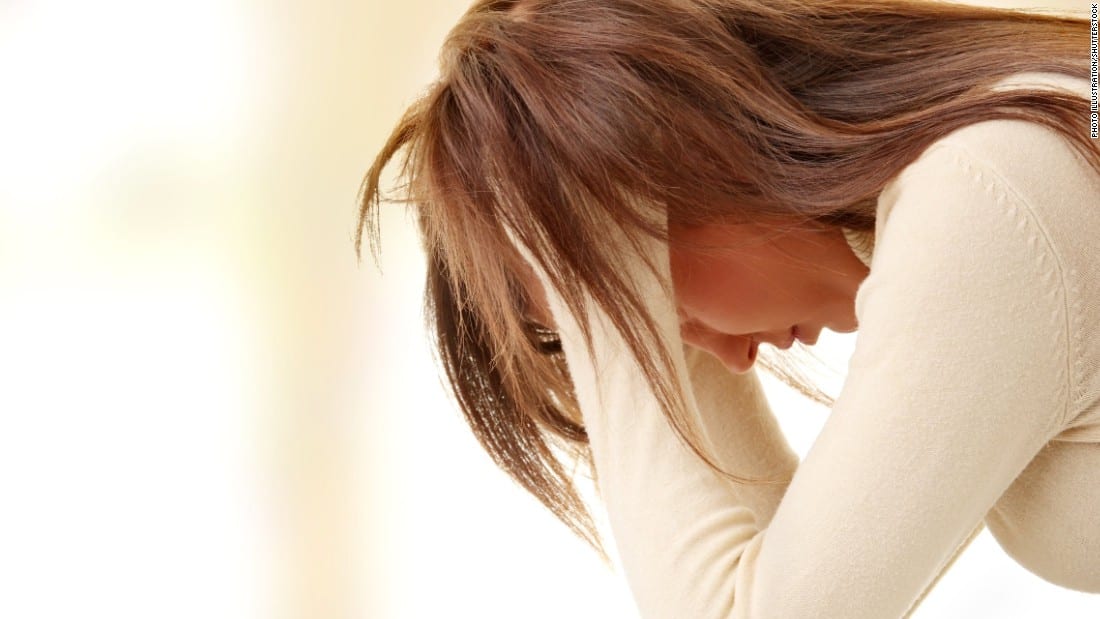 As a mother of two young girls, one of the things I care about most is staying in tune with my daughters’ day-to-day social interactions, worries and concerns.

My daughters attend a school in New York City where social and emotional health is a top priority, and I’ve learned a lot about how feeling confident and secure on the inside is a prerequisite not only for happiness but for academic success.