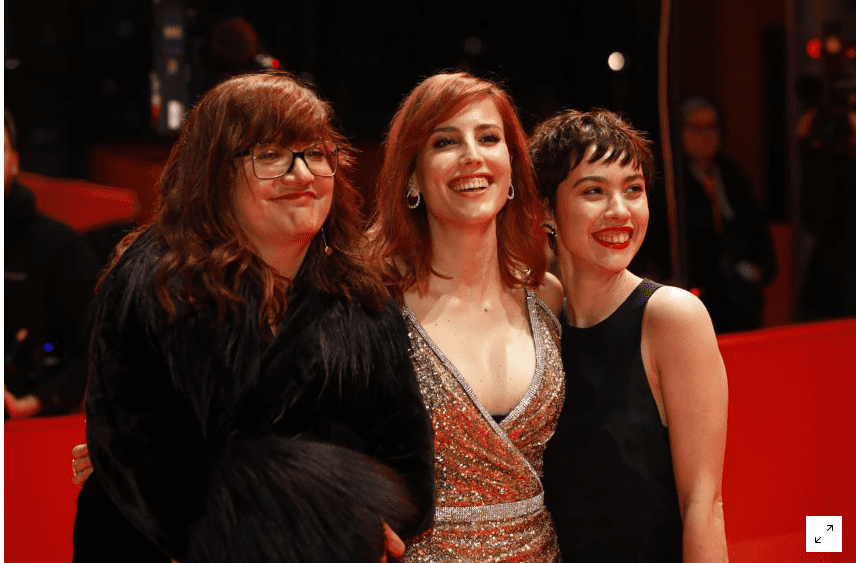 A row over whether films produced for streaming platform Netflix should be shown at the Berlin Film Festival has overshadowed the premiere of “Elisa & Marcela”, Isabel Coixet’s tale of two Spanish lesbians.

Independent arthouse cinema operators in Germany wrote to German Culture Minister Monika Gruetters and Berlinale director Dieter Kosslick on Monday demanding that the film be withdrawn from the competition.

“The Berlinale stands for the big screen, Netflix for the small screen. We want it to remain that way in future and we don’t want the world’s biggest festival in terms of audience – with more than 300,000 moviegoers – to become a television festival,” they said.

But a spokeswoman for the Berlinale said the film was eligible for competition because it is due to be shown in Spanish cinemas.

Netflix has stirred unease in the traditional movie industry by encouraging people to watch films at home rather than go to the cinema. Major theater chains refuse to show Netflix films, and some top directors have balked at making films that will be seen primarily on the small screen.

Coixet said she was a “struggling filmmaker” and had tried for 10 years to find financing for the film but no one was interested before Netflix.

Last year Netflix Inc pulled out of the Cannes Film Festival after organizers banned its films from competition over its refusal to release them in cinemas.

Coixet’s black-and-white film is based on the true story of Elisa Sanchez Loriga and Marcela Gracia Ibeas, who fall in love at school and manage to get married in 1901 when one of them disguises herself as a man called “Mario”, cutting her hair, drawing on a moustache and wearing a suit.

Same-sex marriage in Spain was legalized in 2005.

Villagers suspect Mario is really Elisa and turn up at their house with pitchforks, smashing their windows and yelling “whores” at them. The pair want to escape to Argentina but are caught and imprisoned while saving up for the journey.

“I want people to feel that even centuries ago, people loved each other and there’s no rules for love – just leave people alone living their sexuality,” Coixet told Reuters.

Natalia de Molina, who plays Elisa, said: “I want everyone to know this story because this still happens – there are so many Elisas and Marcelas around the world.”

“Elisa & Marcela” – which was made in four weeks – is one of 16 films competing for the prestigious Golden and Silver Bears at this year’s Berlinale. The winners will be announced at a prize-giving ceremony on Feb. 16.