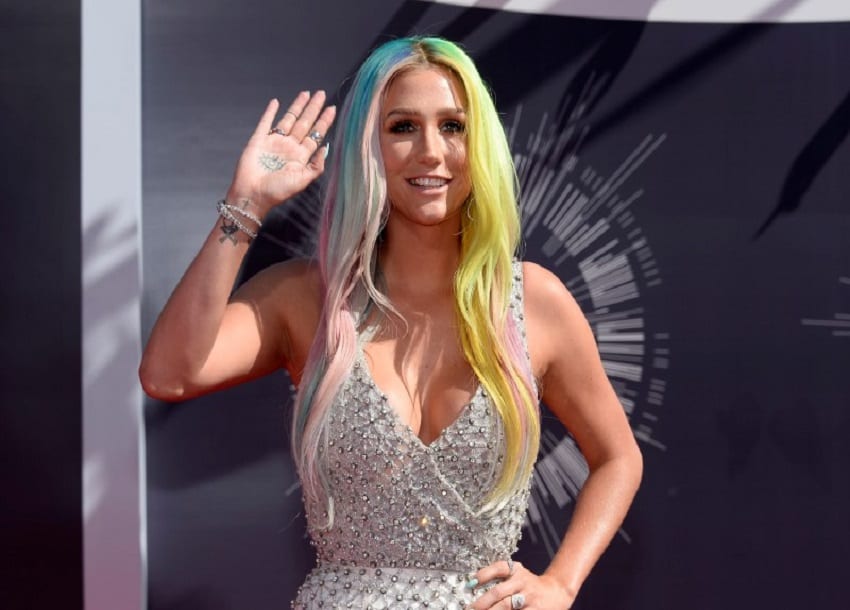 Pop star Kesha has appealed a court decision that ties her to a recording contract with companies owned by music producer Dr. Luke, who she has accused of rape, saying the ruling was akin to slavery.

The “Tik Tok” singer, 28, has been seeking to nullify her six-album recording contract with her producer Dr. Luke, his associated record labels, and Sony Music. But a judge in February declined to release her from the contract, prompting a #FreeKesha social media campaign and an outpouring of support from big name singers including Taylor Swift, Kelly Clarkson, Lady Gaga and Miley Cyrus.

Dr. Luke, whose real name is Lukasz Gottwald, has denied allegations of rape and emotional abuse filed in a 2014 lawsuit and is countersuing. Both of those cases have yet to come to trial.

“Although it (the court) recognized that ‘slavery was done away with a long time ago’ and that ‘(y)ou can’t force someone to work… in a situation in which they don’t want to work,’ the court’s ruling requiring Kesha to work for Gottwald’s companies, purportedly without his involvement, does just that,” Kesha’s attorney Mark Geragos wrote.

Dr. Luke’s attorney, Christine Lepera, has argued that Kesha, who burst onto the music scene in 2009, is already free to record music with other producers under her contract and that she has presented no evidence to support her claims of rape.

“Her attorneys can continue manufacturing even more false and outrageous claims, but the fact remains that her time would be better spent in a studio than wasting time having her lawyer and mother spin lies in the media,” Lepera said in a statement on Tuesday.