#MCM: Wyre finally opens up about his 7-year marriage 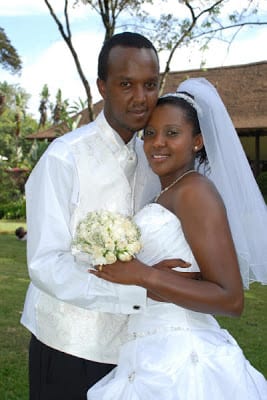 Even though he is regarded as one of the most talented artistes in Kenya, Wyre ‘the Love Child’ has managed to stay rooted, maintaining his humility and down-to-earth attitude.

The widely celebrated dancehall artist boasts of unspeakable talent in addition to him being handsome and smart.

This is not the kind of news single ladies who were hoping to have him all to themselves would want to hear, ha! Take it easy.

Wyre who will be celebrating his seventh year in marriage later 2015 says the secret to staying in love is being real and ensuring that you resolve your issues as a family unit.

He says learning how to bring up contentious issues and dealing with them amicably without outside intervention is key to family unity.

“Whatever issues you are going through, the end result should be you’re still together,” he intimated.

“You guys were brought together for a reason, He (God) didn’t bring you together to separate you and that’s reason enough to try and work things out.” He added.

Wyre’s wife knew him during ‘his hustle days’ and they dated for 8 years before getting married.

The couple has a 5-year-old son, and Wyre has dedicated a song to his son in his new album; Lion.

In the album, Wyre talks about his son being a lion, a fighter and survivor like his father in reference to the difficult time the couple experienced during the pregnancy.

Wyre values family so much that he looks forward to being with them every evening, which he terms as his favourite time.

Unlike the usual stereotype towards artists, many would be surprised to know that Wyre does not drink, smoke or use any drugs whatsoever.

He prides himself on being completely non-toxic.

But what is Wyre’s hobby?

Wyre also clarifies that he does not go clubbing at all, and once he is done performing he heads straight home.

The Chuki hit-maker also stated that he is a foodie though does not like spicy food.

Wyre’s passion in music has made him open his own recording studio, Love Child Records which he has signed a few artistes.

He says that he uses the studio “to nurture young artists up to a point where they are able to cater for their needs through music”.

Wyre performed during the Extravaganza Concert on October 3rd as part of his new mission to push the new album. 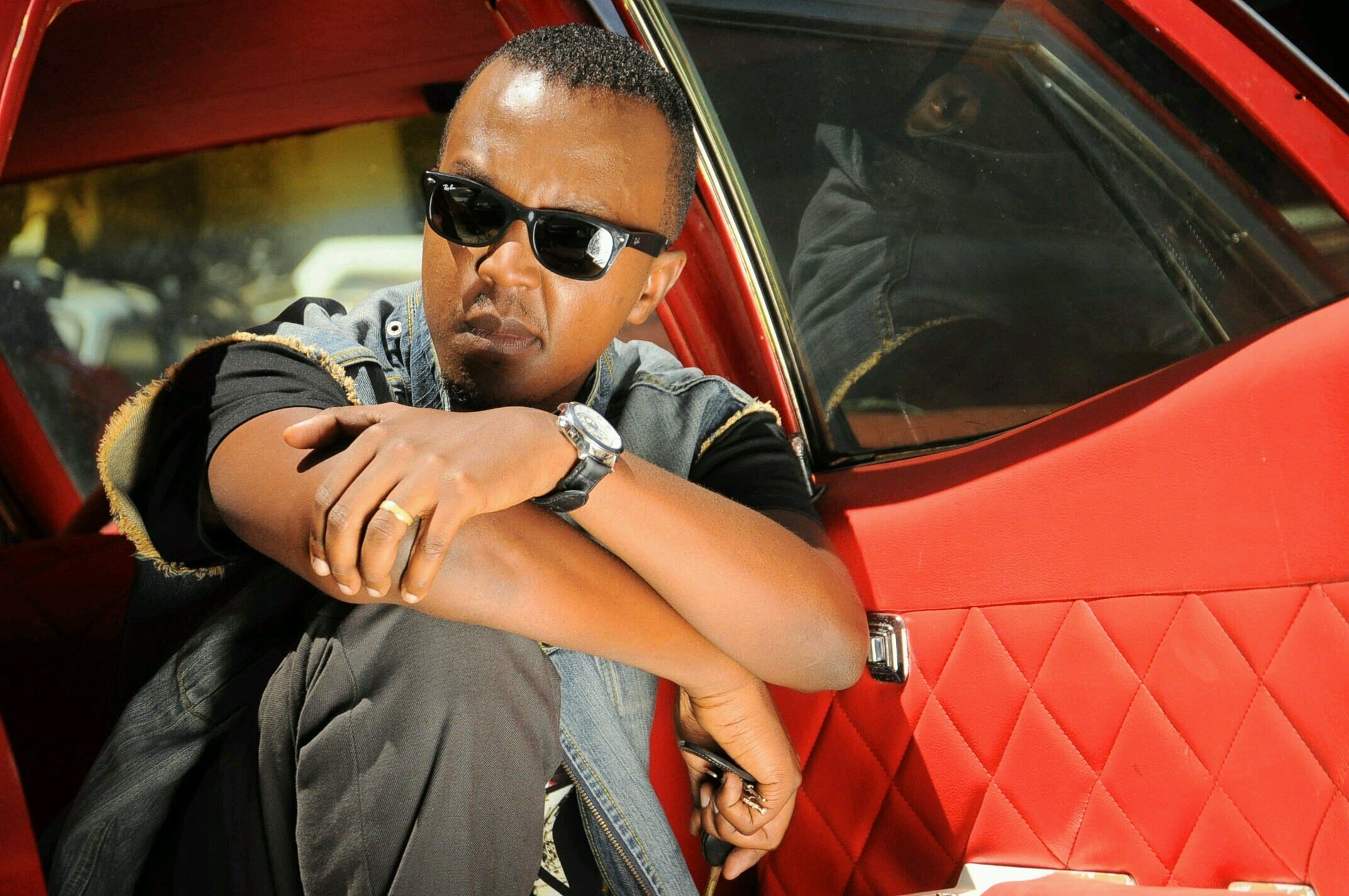 Expectedly, he nailed the performance which saw him thrill elated reggae fundamentalists who gathered to have reggae fill at the Kenyatta International Conference Centre.

The former Necessary Noise group member also announced that he has scheduled a host of concerts and tours to promote the album.

Before every show, Wyre reveals, he spends his time quiet and relaxed ready for exploits, and if you have ever attended his shows you sure can attest that they are filled with energy and zeal.

Those expecting double personality from Wyre will be disappointed as the celebrated star subscribes to the ‘what you see is what you get’ school of thought.

“Kevo is Wyre and Wyre is Kevo,” he says, calmly and confident.

He doesn’t pay attention to social media because he knows himself and has always stayed true to himself and his lifestyle.

Having developed a passion for music, Wyre used the opportunities in the school as his training ground learning to overcome his stage fright.

He proceeded to undertake Mass Communication in the Institute of Communication Studies and Development to learn more about the media industry, to suit his interest in music.

In all the fame and fortune, Wyre attributes his success to God and his fans for keeping him strong in the industry for 20 years now.

Wyre never disappoints, and his music is adept!