#MCM: I met my first girlfriend while in class 8 – Mustafa 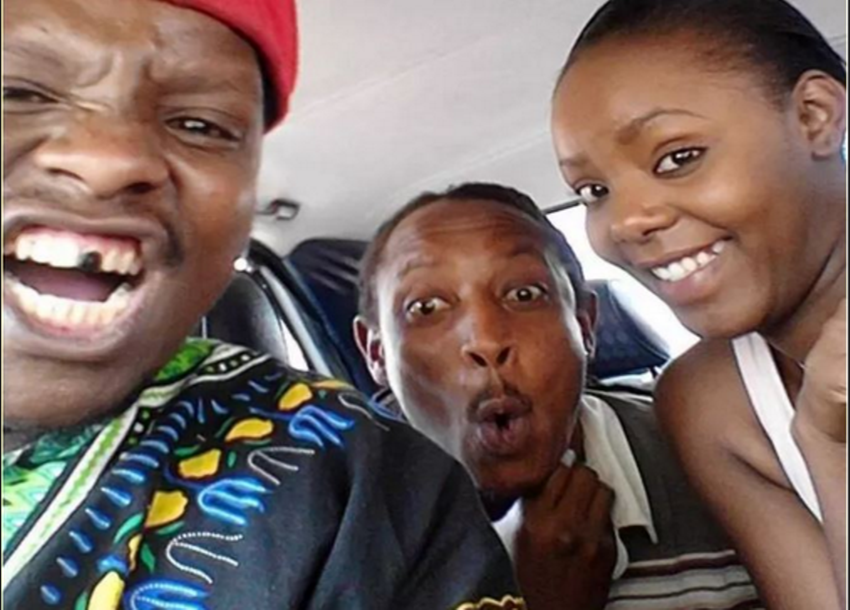 Andrew Muthure, better known as ‘Mustafa’ on Citizen TV’s drama Mother-In-Law is among the celebrated actors in the local industry.

In an exclusive interview with Citizen Digital, Mustafa revealed facts about him that most people do not know.

Sorry ladies, this talented actor is already taken. What is interesting, however, is the stage of life he started dating.

“Believe it or not, I had my first girlfriend while I was in class 8 and she was in form two. For some reason in my childhood, I liked dating older girls. Well, fast forward, here I am dating an amazing woman and I am also blessed with a beautiful daughter who is now eight years old from a past relationship.”

However, Mustafa and the mother of his daughter are still good friends even after deciding to part ways.

“Back in the day, together with my friends, we spoke a language code-named ‘Engsh’ – a combination of English and Sheng and some little Swahili. Because of my Coastal accent, many people assume that I was born and raised in the Coastal region but this is not so,” said Mustafa.

So where was he born and raised?

“I was born in Nairobi’s low-income area of Kangemi but grew up in Kibera. I only go to Coast for holidays just like anybody else.”

Where did the accent come from?

“I stayed in Tanzania for two years and this enhanced by accent.”

“When I was going to the university, acting was not considered as a career and there were no film schools at all. At that time, only two universities were offering theater studies.”

So, with a Bachelor of Commerce degree in marketing, did he work as a marketer?

“I have never ever been employed as a marketer. However, the skills come in handy when doing your presentations and speaking to your audience on TV or radio.”

“It has been 9 years since I joined Mother-In-Law. Before then, I joined Makutano Junction TV drama as an assistant director. It is then that that someone told me about Mother-In-Law and I decided to audition. After two auditions, I was selected as part of the actors.”

So, how is it working with Mother-In-Law?

“The guys are fun to work with; it’s all laughter and joy working with them. They are all amazing and talented people.”

“When acting, one might be under pressure especially during the production process. However, I take time to internalize the cause of the pressure and come up with a solution immediately.”

“You learn how to separate the character and yourself and do the best you can and let it flow.” 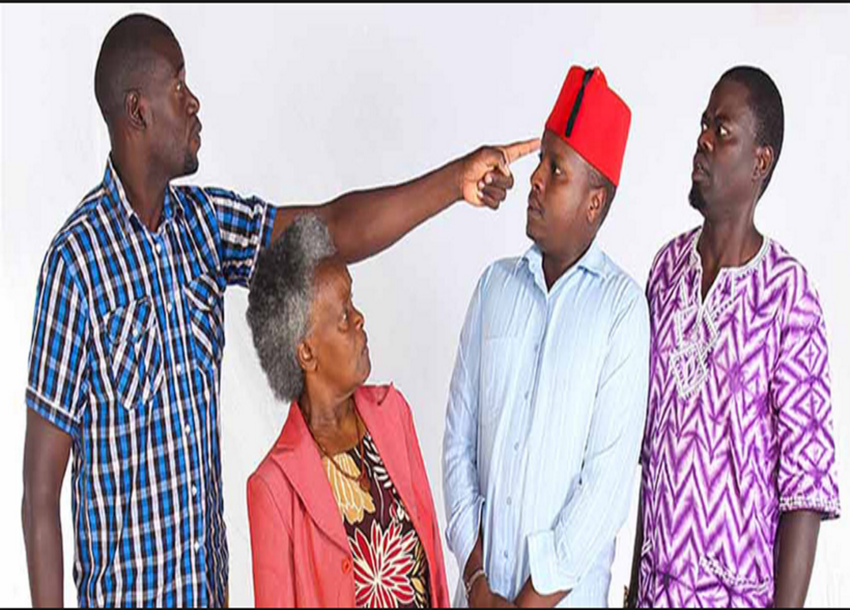 “Radio was a long journey. I knocked on many doors, pleaded with people who were already in the industry. All along, I thought that that would work, but it did not. One day, I was going for a photo shoot for ‘Mustafa’ and I just decided to go try radio again. The then head of radio called me and told me that I sounded so nervous but at the same time, I was good. The head of radio was able to give me a second chance and I was called for an interview. To cut the story short, soon afterwards I was able to join Hot96 FM.”

“I do radio and television because I like to tell stories. I try every time to be relevant.

“Knowing that the world is always willing to listen to a story and I have been gifted to tell stories has always inspired me. I always remember a saying that my mum used often: ‘Kanyaga dunia kama mtoto wa mkubwa’. This gives me motivation everyday.”

Given a chance to live in another life, what would you change?

“There are those people who know how to put on weaves and there are those who do not. What bugs me is the type of women who stay with a specific weave for a very long time. I like women who braid their hair and those who embrace natural hair.”

“I do not have a problem with make-up as long as it supports your beauty and highlights your features. Make-up should not be your feature.”

“I am planning to go back to school and study in-depth film production. However, I also want to own a ranch and have many dairy cattle.”