Kanye West has not given up on his marriage to Kim, wants to go back home 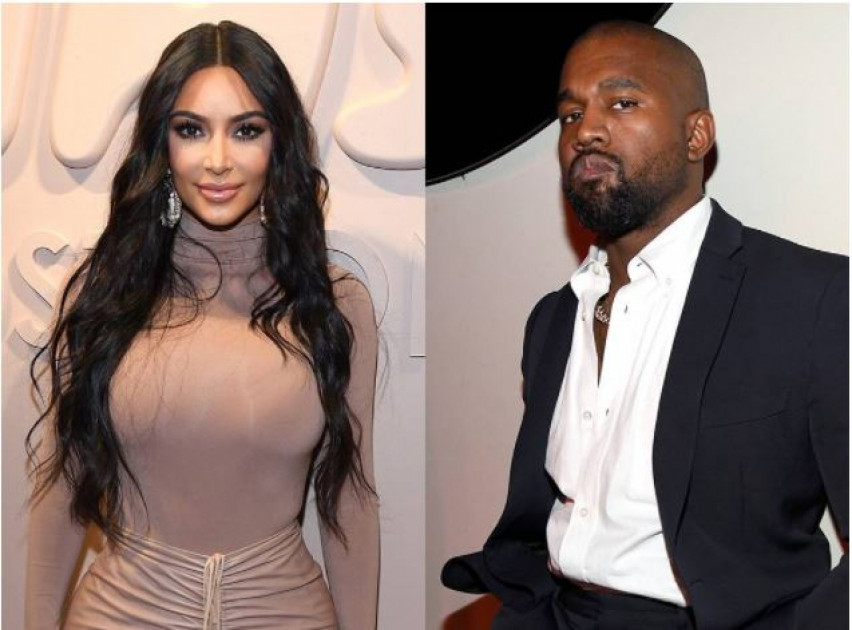 Kanye West, the American rapper, has admitted that he made mistakes in his marriage to entrepreneur Kim Kardashian.

According to Entertainment Tonight, Kanye West said that as a husband to Kim Kardashian, he had done things publicly that were not acceptable and that he would like to change the narrative while attending the Los Angeles Mission's Annual Thanksgiving event in Skid Row on Wednesday.

West continued by saying that he was doing everything he could to be near his family and that his ultimate objective was to return home.

"But I need to be back home." West said.

West went on to say that if he and Kim Kardashian reconciled, it would inspire millions of families to know that they can overcome their differences.

"Of trauma the devil has used to capitalize to keep people in misery while people step over homeless people to go to the Gucci store." West added.

This comes amid reports that the socialite turned entrepreneur Kim Kardashian is dating Comedian Pete Davidson.

Kim Kardashian officially filed for a divorce from Kanye West on Feb 19.