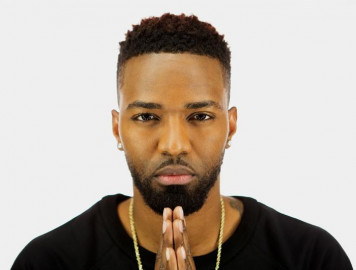 One of Dancehall’s biggest stars Garfield Spence, popularly known as Konshens to his legion of fans, is coming to help his Kenyan fans usher in the New Year.

The star, who had earlier hinted at a Kenya tour, broke the news on Thursday afternoon saying he will be performing at the Carnivore on December 31.

“Kenya, nacome,” tweeted the ‘Bruk off your back’ hit maker, complete with a poster of the details of his show. His show is sponsored by NRG Radio and BE Mobile.

His show coincides with that of fellow Jamaican star Charly Black who will be performing on New Year’s Eve at the Ngong Racecourse.