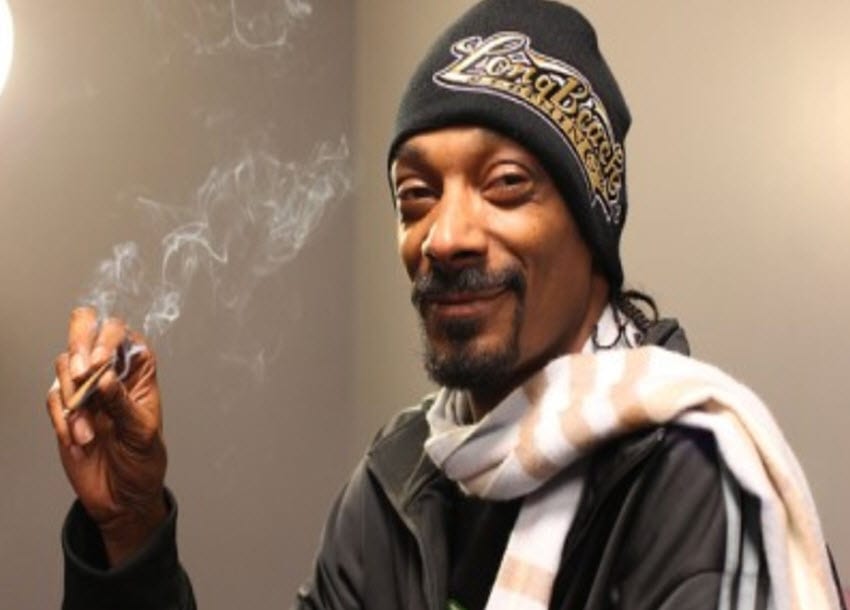 Has there ever been a more natural union than Snoop Dogg having his own line of pot products?

The rapper has announced Leafs By Snoop, a branded line of cannabis products. It includes edibles (foods infused with cannabis extracts), hand-weighed marijuana flowers and concentrates that are now on sale in several medical and recreational dispensaries in Colorado, which legalized recreational marijuana use in 2013.

“It’s a true blessing that I can share the products I love so much with y’all today,” Snoop said in a statement. “From the flower, to the concentrates, and edibles – it’s all hand-picked by yours truly so you know it’s the hottest product out there. It’s the real deal and you gotta get out to Colorado to try it first!” 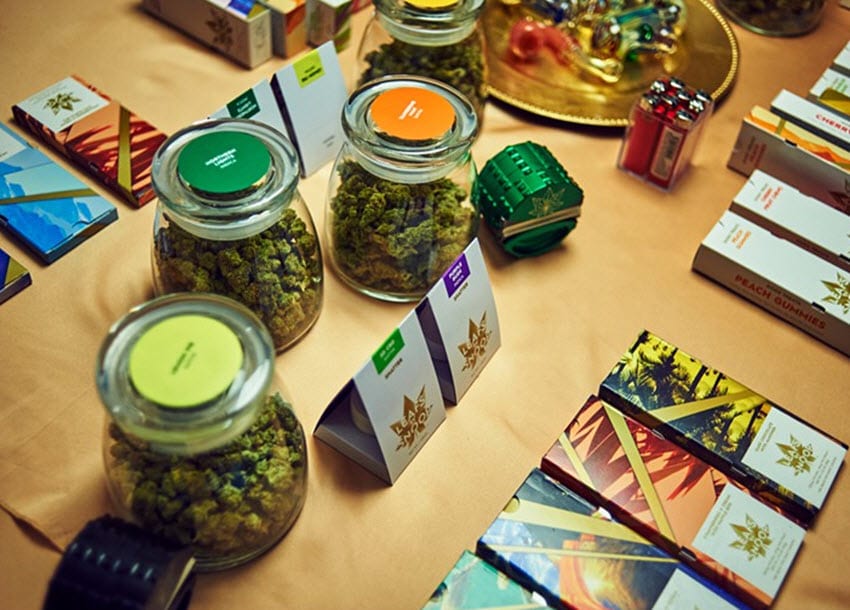 Snoop has long been open about his love of weed, though it’s caused him some legal issues. He even claimed to have smoked pot in the White House.

According to the news release, the rapper was deeply involved in the development of the products that bear his name (we can only imagine).

The flowers come in eight strains: four indica-dominant hybrids, three sativa-dominant hybrids and one high-cannabidiol strain that he personally selected based on their taste, effect, aroma and bud structure. The edibles include handmade, fair-trade premium chocolate bars made with activated cannabis oil, peanut butter gems, gummies, drops and fruit chews.

The new line is just the latest venture for the star, who also acts, produces and appears on reality TV. In September, Snoop launched a pot-focused media company called Merry Jane.