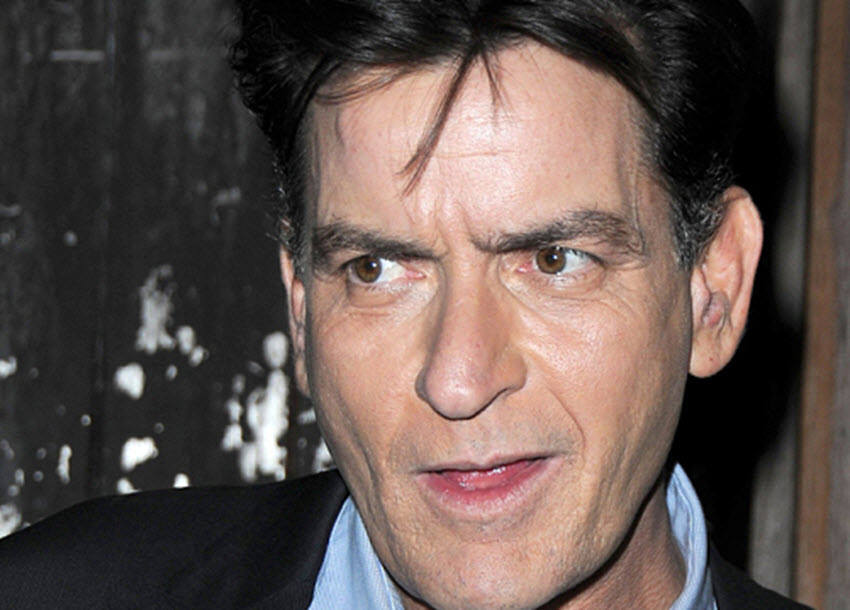 A former girlfriend of Charlie Sheen on Thursday sued the actor for assault, negligence and emotional distress, saying they had sex at least five times before he revealed he was HIV-positive.

The lawsuit, filed in California Superior Court, is the first known legal action against Sheen since he revealed in a TV interview in November that he had been diagnosed HIV-positive four years ago.

The former star of TV comedy “Two and a Half Men,” 50, said at the time he had decided to speak out because he had paid some $10 million to people for their silence.

His attorney, Martin Singer, said on Thursday that Sheen plans to “vigorously defend the lawsuit filed by Scottine Ross. We are confident that Mr. Sheen will prevail in this action.”

Ross’ lawsuit said she first met Sheen in November 2013, when he paid $10,000 to have sex with her. The couple had sex at least five times before Ross discovered his medications for the treatment of HIV, she said. The couple later fell in love and had unprotected sex “like a normal couple.”

Ross alleged several violent outbursts during their relationship, including being kicked, punched, put in a chokehold and having an unloaded gun pointed at her.

She is seeking an unspecified amount of damages.

Sheen said in November that he had been blackmailed for years by people threatening to disclose his HIV status. He also appeared resigned to a stream of new lawsuits.

Under California’s criminal statute, a person who knowingly exposes another to HIV through unprotected sex must be proved to have had a deliberate intent to infect them.

The law means that criminal prosecutions are rare but civil cases can be brought on a range of grounds, including alleged negligence, emotional distress or sexual battery.