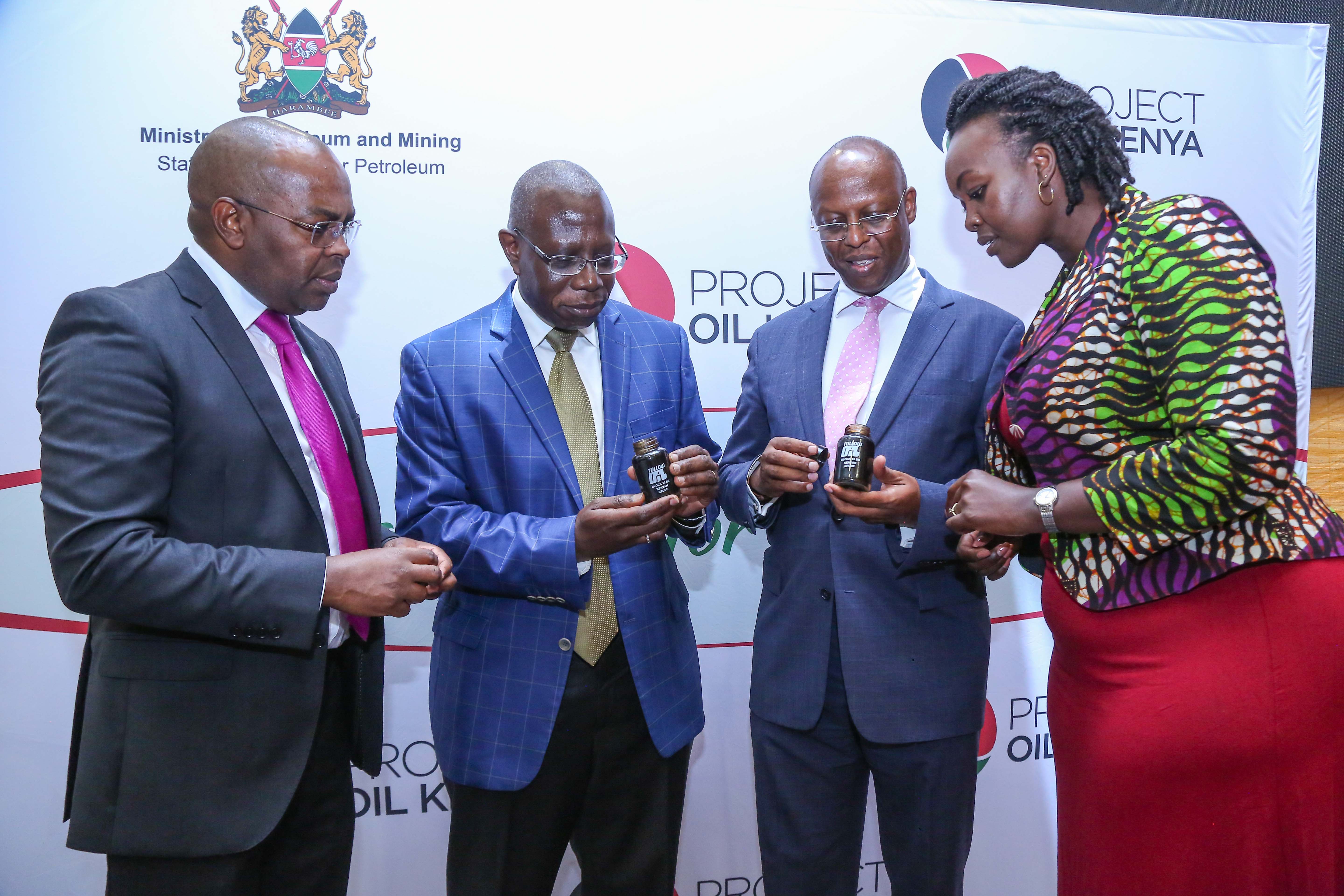 British based oil exploration and production company Tullow has announced plans to step up its evacuation of crude oil from Turkana to the Changamwe holding facility ahead of the expected first crude shipment, this to meet demand by the potential crude off-takers.

According to the latest company update issued Tuesday, the current reserve of nearly 75,000 barrels in Mombasa remains below the minimum 200,000 barrels threshold required to attract a potential buyer ahead of the set mid-year shipment target.

To meet the minimum requirements, Tullow Oil has outlined plans to increase output to 2000 barrels per day (B/D) from the current 600 B/D by combining synergies from additional wells to meet the required capacity.

“We will have transported all oil in storage from Turkana by mid-March. We will then tug in more wells to the early processing facility with the target of meeting the requirements for the 200,000 barrels export vessel by mid-year 2019,” said Tullow Oil Managing Director Martin Mbogo.

The scale up in productivity is expected to coincide with the acquisition of a new buyer to the Kenyan crude with the country edging ever closer to the break.

According to Petroleum Principal Secretary Andrew Kamau, the decision on a potential buyer could come in as early as the first week of March, this as the state awaits the submission of receipts by suitors to the Turkana crude over the course of next week.

“We have given out the specifications of Kenyan crude to about 18 refining companies. These firms should now comeback and inform us of their levels of interest from where we will be able to determine the most suitable buyer,” PS Kamau said.

A positive assessment of the project’s viability will see the construction of a pipeline between Lokichar and Lamu to foster the evacuation of between 80,000 B/D and 120,000 B/D at the onset of full exploitation.

Tullow oil estimates the outstanding cost undertaking to the project at Ksh. 300 billion (USD 3 billion) which is to be funded through a combination of equity from the three principle shareholders- Tullow, Africa Oil and Total and privately acquired debt.

According to the firm’s senior management the sale of Kenyan crude at an approximate Ksh. 5,000 (USD 50) is likely to assure of a return on investment to the respective shareholders.

The government is expected to establish a revenue sharing mechanism between itself and the private investors upon the submission of the final investment decision by Tullow at the back-end of 2019.