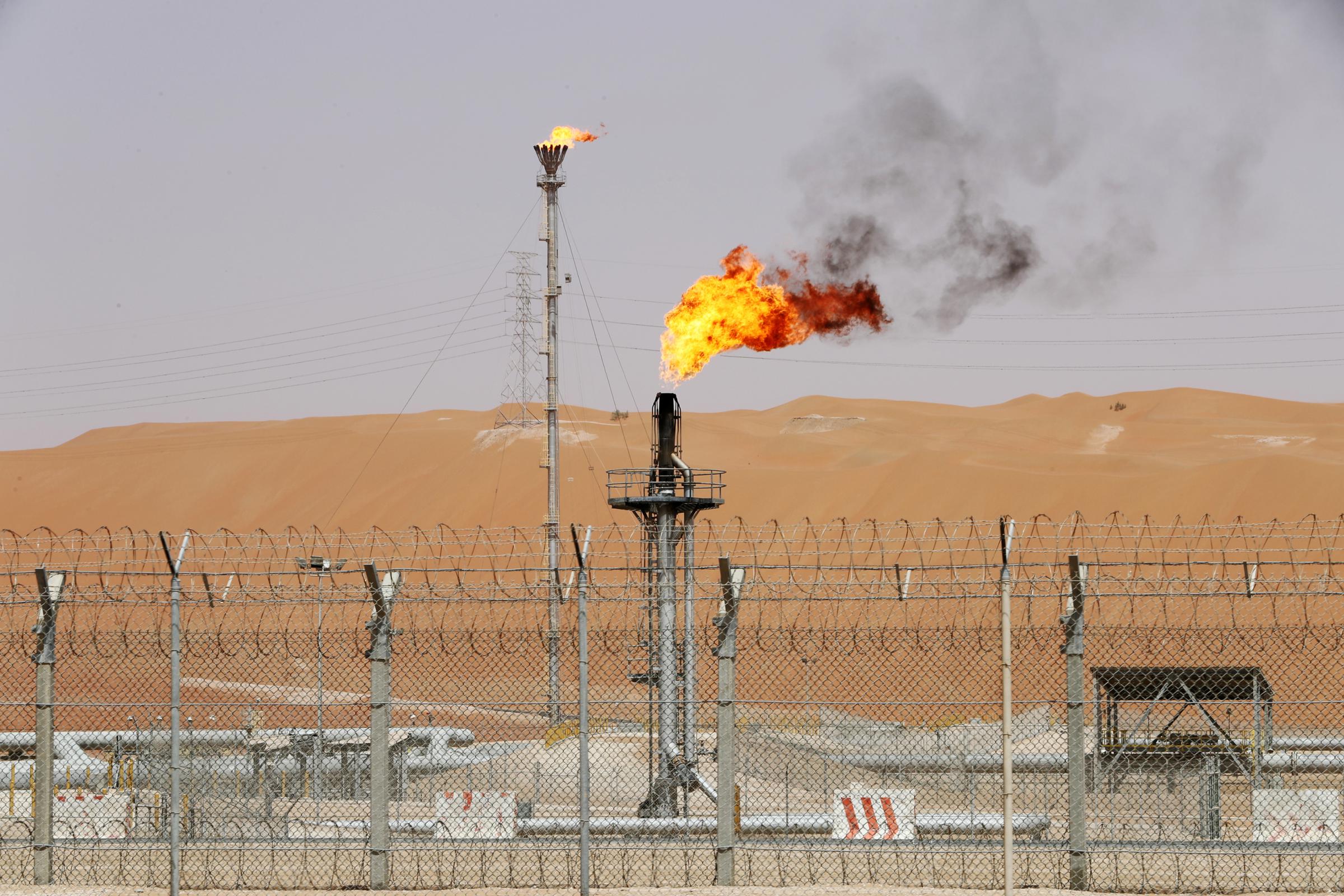 OPEC has boosted oil production in October to the highest since 2016, a Reuters survey found, as higher output led by the United Arab Emirates and Libya more than offset a cut in Iranian shipments due to U.S. sanctions.

The 15-member Organization of the Petroleum Exporting Countries has pumped 33.31 million barrels per day this month, the survey on Wednesday found, up 390,000 bpd from September and the highest by OPEC as a group since December 2016.

OPEC agreed in June to pump more oil after pressure from U.S. President Donald Trump to curb rising prices and make up for an expected shortfall in Iranian exports. Oil LCOc1 hit a four-year high of $86.74 a barrel on Oct. 3 but has since eased to $76 as concerns over tight supplies faded.

“Oil producers appear to be successfully offsetting the supply outages from Iran and Venezuela,” said Carsten Fritsch, analyst at Commerzbank in Frankfurt.

The June pact involved OPEC, Russia and other non-members returning to 100 percent compliance with output cuts that began in January 2017, after months of underproduction in Venezuela, Angola and elsewhere had pushed adherence above 160 percent.

In October, the 12 OPEC members bound by the supply-limiting agreement lowered compliance to 107 percent as production rose, from a revised 122 percent in September, the survey found.

This is the closest OPEC has moved to 100 percent compliance since the June agreement.

The biggest increase has come this month from the UAE.

Output in October rose by 200,000 bpd to 3.25 million bpd, the survey found, and could in theory rise further as the UAE says its oil-production capacity will reach 3.5 million bpd by the year-end.

The second-largest came from Libya where production averaged 1.22 million bpd, the survey found, a rise of 170,000 bpd. Libyan output remains volatile due to unrest, raising questions about the stability of current OPEC production.

Saudi Arabia, after opening the taps in June and then scaling back its plans to pump more, supplied 10.65 million bpd in October, more than in June and close to a record high, the survey found.

The kingdom, OPEC’s top producer, has indicated it is concerned about potential oversupply, raising the prospect that its next production adjustment could be to rein in output.

Iraqi supply could rise further if Iraq’s new government goes ahead with a deal reached by the outgoing administration and the Kurdistan Regional Government (KRG) to resume exporting Kirkuk crude to Turkey via the KRG.

Angola, where natural declines at oilfields curbed production in recent years, boosted supply in October due to supply from a new field, Gindungo. Output is still far below its OPEC target.

Supply in Nigeria rose by 30,000 bpd. Like Libya, Nigeria is not part of the OPEC supply-cutting pact because it often faces unplanned outages stemming from unrest.

Output in Kuwait edged lower, the survey found. The country had raised production in July following the OPEC deal, and kept it steady in August and September.

Among countries with lower output, the biggest drop – 100,000 bpd – occurred in Iran. Exports fell as returning U.S. sanctions discouraged companies from buying the country’s oil, although the decline was lower than some analysts expected.

“Iran is going to come in above expectations,” said an industry source who tracks OPEC output, referring to Iranian supply in October.

Production also slipped further in Venezuela, where a lack of funds for the oil industry because of the country’s economic crisis is cutting refinery operations and crude exports.