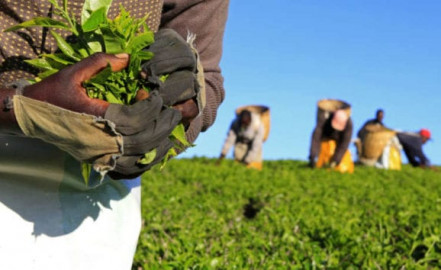 The tea management services firm, in public notices on Monday, indicated that factories at their upcoming Annual General Meetings (AGMs) will have shareholders, who comprise of small-scale tea farmers, vote on a special resolution to withdraw from the court cases.

The suits include petition E243 of 2020 whereby KTDA had sued top tea officials including the Cabinet Secretary for Agriculture.

Additionally, growers will drop petition M009 by a consortium of tea factories who also sued top industry officials including the Attorney General (AG).

The proposed resolutions come as a new management team which is allied to sector reforms takes hold of KTDA operations.

The move is expected to receive the backing of Agriculture Cabinet Secretary Peter Munya who has been calling for the withdrawal of the petitions to aid in the full implementation of recent sector reforms.

According to CS Munya, the cases have been preventing the implementations of reforms which he views as the cure to the sector’s woes.

55 tea factory companies managed by KTDA are expected to hold their Annual General Meetings including the vote to end litigation between November 16 and 30.