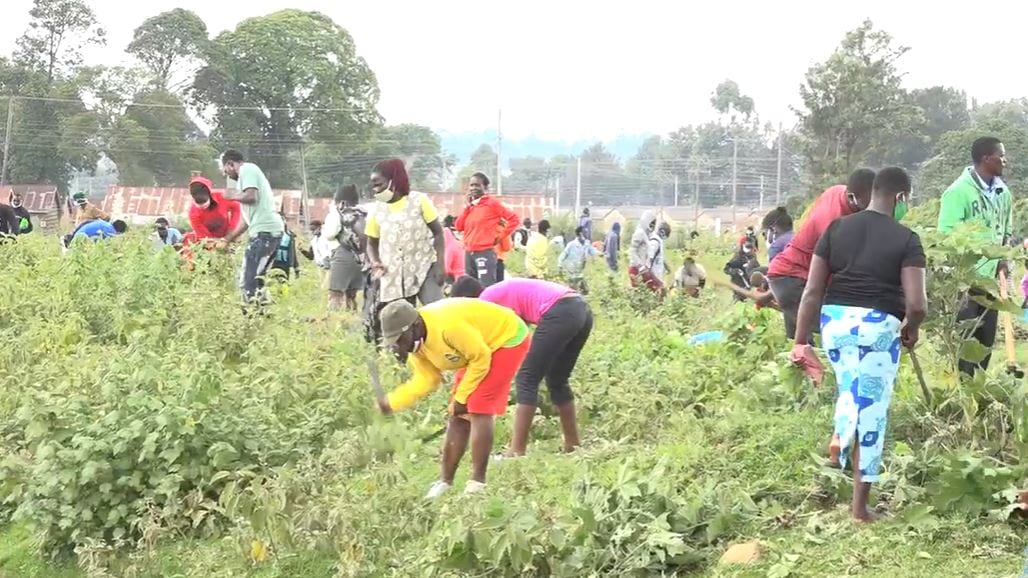 The Parliament Budget Office (PBO) has cast doubt into the effectiveness of the recently approved Ksh.56.6B economic stimulus package.

In its latest report titled-the clouds are gathering as the winds blow away the pandemic, the office notes inherent issues in the implementation of the program will likely hinder desired results.

Among the observed hurdles include the accountability for disbursed funds as cracks begin to emerge on the utilization of allocations to various ministerial departments.

“The perception that the emergency funds are being misused is a blow to the fight against the pandemic as it has generated mistrust and apathy among the citizens with some downplaying the gravity of the pandemic or dismissing it altogether. In times of emergency, misuse of funds can happen due to lack of adequate time to carry out proper scrutiny,” the PBO notes.

Moreover, the report notes proposed interventions to cushion against the loss of income may not fully alleviate the economic burden placed on the back of Kenyans.

“The pandemic has simply worsened an already existing dire situation and exposed the soft underbelly of the country’s economic growth story. Despite the country’s relatively reasonable economic growth over the past few years, it has failed to translate into meaningful and reliable employment opportunities for the youth resulting in short term unsustainable interventions such as the Kazi kwa Vijana programme and now the Kazi Mtaani initiative,” adds the report

According to the PBO, the programmes merely offer small stipends to the youth in exchange for short-term menial jobs that do not translate into meaningful, employable skills.

Further, the office indicated the programme must be devoid of abuse, nepotism, favouritism and corruption to reach the intended persons at a time when the implementation of the program is shrouded in graft allegations.

Additionally, the Ksh.4.3 billion hunger safety net is seen as too little in alleviating the needs of those experiencing financial distress.

In May this year, President Uhuru Kenyatta announced a Ksh.53.7 billion economic rescue package (Later appraised by Parliament to Ksh.56.6 billion) which target eight thematic areas among them SMEs, hotels and horticulture players.

Among the top priority areas included the establishment of an SME credit guarantee fund with Treasury sinking Ksh.3 billion in seed capital.

The fruition of the program remains largely caught up in the long winding rails of government bureaucracy which has seen a number of State agencies battle for the control of the funds.

“The biggest challenge which doesn’t only reply to the stimulus package but also the whole budget is the absorption of funds. For instance, in July, we only saw Ksh.1.7 billion going to development expenditures while the bulk of disbursements went to recurrent expenditures and mostly featured allocations to salaries and operations,” said the Head of Research at Genghis Capital Churchill Ogutu in an earlier interview with Citizen Digital.