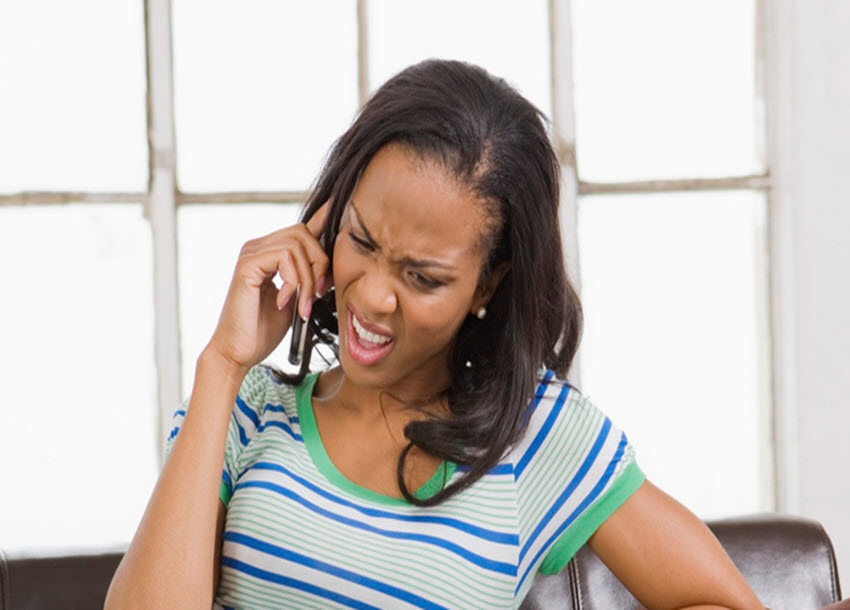 The shift in his moods occurred so suddenly that those of us sharing his table feared that an occurrence of tragic proportions was unraveling.

A few minutes earlier, he had been in his signature bubbly element. More accurately, he had been a live advertisement of the transformative powers of a good whisky. Fresh from closing an exhausting job, he had arrived at the party wearing the long hours of office on his face and reciting to everyone how short he intended his stay to be. But like children familiar with the impotent threats of their mother, his audience responded to the promise with the smiley silence that clever guys reserve for vocal fools.

He had to be there anyway. The occasion was the evening party of a colleague’s wedding. Having skipped both the church and reception events due to personal and work commitments, he was down to the last option.

In his heart of hearts, the groom was more of a friend than a workmate. True, he was not his star worker. He however affectionately regarded him as a well-intentioned guy whose passion for work outweighed ability.

After paying his courtesies to the wedding couple, the groom had ushered him to our table. We were glad to welcome him because a more interesting company is difficult to fathom when he is tipsy or drunk.

Then, his reserved nature curtained behind incessant fiddling with the phone and one-liner, work-related inquiries give way to clever conversation and funny anecdotes. In such moments, he is one of the boys, albeit older – and sometimes wiser!

Besides, he had been gone for a while. His employer had sent him to the Netherlands for a six-month course on new oil drilling technology. But apart from the terrible winter weather, being separated from his young family weighed him with homesickness.

So he took advantage of the three-weeks Christmas break to dash back home. When the guy who took up his slot in an acting capacity fortuitously broke his leg in a freak accident, the boss convinced him to step in for two weeks.

Some of us did not even know that he was back. His arrival was therefore greeted with such excitement that some of the revelers confused him for the groom. A few shots of whisky later, he was rewarding our excitement with tales from the Netherlands.

The escapades of his gay roommate and our friend’s agony at enduring the mumble and tumble of pillow talk between two men in the dead of the night left us in stitches. He swore he slept with his earphones. Yet back home, he confessed to raw contempt for anyone who walked with his earphones on.

He was narrating how on one evening, his randy and serial cheat neighbour had apparently double-dated himself into a tango. Apparently, the guy is the “chic” in the relationships. His two dates had arrived at the hostel bearing gifts for their lover: one brought flowers, a gift bag of assorted chocolates and a pink bathrobe. The other had a huge, red teddy bear doll that whispered “Ooh sexy!” whenever it was pressed on the belly.

The problem was that perhaps out of excitement, the last guy arrived way ahead of his scheduled time. Fearing to be smoked out, our friend’s neighbour called him with a request to keep the visitor busy in the meanwhile.

In his typical helpful fashion, he had ushered the guest to the shared lounge, switched on the TV and offered him a drink while engaging him in small talk.

When the guest asked for the toilet, our friend took him to his room. But the guy was gone for an inordinately long time. Out of genuine worry and understandable loyalty, our friend feared that the extended stay would expose his amorous neighbour next door.

So he went to check out what was happening. He swears what he found boiled his African blood into a murderous rage.

There lying on his bed was the six foot-plus naked and massively hairy torso of the guest. He was reportedly getting himself in the mood by oiling his body with some Lavender-scented lotion while gyrating to some music on his phone.

At just five-foot six and lightly framed, our friend was not sufficiently suicidal for a one-on-one confrontation with the offending giant. He claims to have rushed to the kitchen, grabbed a knife and returned while literally shouting blue murder.

By now, our table was rapt in attention. Minds were racing ahead of his narrative leaving behind neglected glasses and their temporary forgotten content. Our friend styles himself as a later-day Mahatma Gandhi who eschews violence.

He philosophises that fights, like insults, are for certified idiots who are incapable of winning an argument verbally and calmly. Most of us privately suspect his peace-loving has much to do with absent guts and weak muscles rather than faith in eloquence. To even imagine him merely wanting to fight was, of itself, a news-making aberration.

So did he stab the naked guest? Did he use the knife to slice his clothes or perhaps shave off some of the hair in a painfully administered lesson? Or maybe he was left holding a Lavender-smelling knife after venting his anger on the lotion!

We were literally hanging on to his lips to confirm our disparate thoughts on how the encounter ended. Being personally not very sober, I smiled at an imaginary heading on my fantasy blog:  Naked Courage: Cowardly Boss Sends Nude Gay Fleeing.

His phone rang. It seemed to jolt him in obvious surprise perhaps because it was unusually on sound mode. Another of his idiosyncrasies is hate for ringtones because, as he argues, too many phone users have hideous tastes for tunes that annoy sensitive ears. To lead by example, his phone is always on silent mode.

He quickly adjusted the settings to his preferred mode and tried to ignore the incessant calls. I could see they were from his wife as evident from the “Mrs” on the screen.

By now, the table was united in collective anger at the caller. S/he had rained on our party. We instinctively knew that, just like a moment-specific good joke fades with Take Two, the excitement on the narrative had been irredeemably lost.

I suggested to him that it was important to pick the call. May be there was an emergency at home or an urgent message demanding his attention. But he only shrugged his shoulders and mumbled something about her determination to ruin his evening. By now, I could sense he was keen to get drunk quickly and heavily going by the speed at which he was downing his drink.

But the drink was doing little to assuage his mood. His frustrations were mutating into palpable anger as evident in his clicks and curses.

He got absorbed into a furious WhatsApp exchange with his wife. We knew it was her because he kept on wondering how he possibly ended up marrying such a woman. He was also swearing that he would take the first available flight to Amsterdam the following morning.

A lady on our table, talking from the painful experience of a violence-plagued, short-lived marriage, advised him to calm down and have more drink.

When he shared some of the evening messages from Mrs, we all implored him not to go home that night.  By then, and despite more drink in my head, my fantasy blog had an eerier headline: Company Executive Murders Belittling Wife!