OPINION: Why the media should stop stigmatizing drug ‘addiction’ 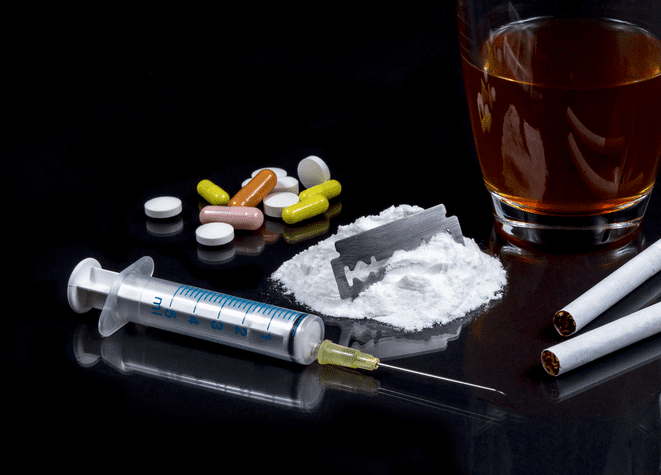 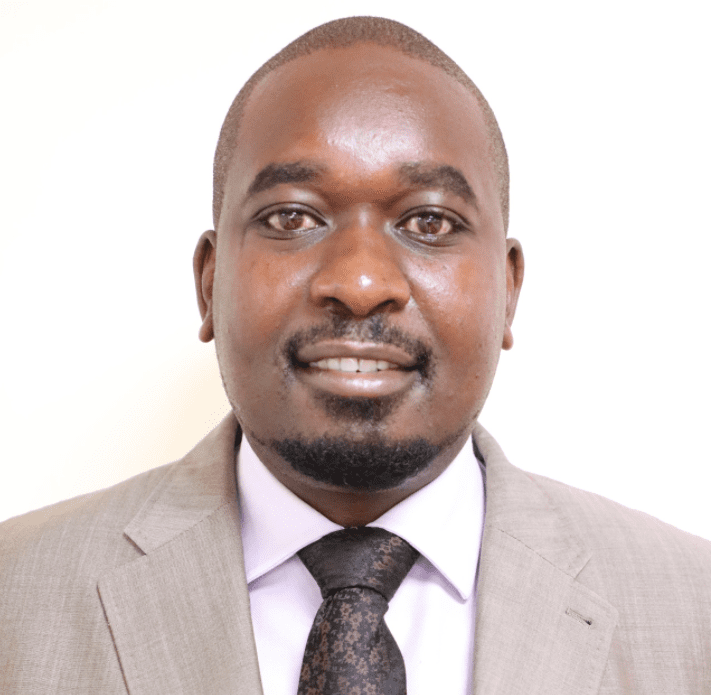 An executive order issued last week by President Uhuru Kenyatta on establishment of an ultra-modern National Mental hospital in the country to fight the disease couldn’t have come at a better time. This is because those of us in the realm of fighting alcohol and drug abuse have noted the consistency with which drug use disorders (loosely referred to as addiction) have not been properly framed as mental health issues. The media has for the longest time not categorized addiction as a mental health issue, yet there is compelling evidence that it is.

In his address to the nation the President cited “…the phenomenal increase in mental illness across the country especially during the Covid-19 pandemic” as one of the main reasons for establishment of what will be dubbed the East Africa Primer Mental Health facility.

While this is a welcome and timely move, it is also important to point out that the novel coronavirus pandemic just amplified a pre-existing condition where containment measures promoted a stay-at-home culture which exposed attitudinal points of view associated with persons with drug use disorders.

Such people have distorted thinking, behavior and body functions. The media, on the other hand, teaches us about people with whom we do not regularly interact. This continual flow of data gives us ceaseless social cues about the nature of other groups of people, including which ones should be praised or scorned.

While at it the media has continued to stigmatize persons with drug use disorders by first branding them as ‘drug addicts.’ Stigma occurs when some person is viewed as an “other” and thus denied full social acceptance.

According to World Health Organization, dependence to illicit drugs is the most stigmatizing condition. People with problematic alcohol and other drug use issues experience stigmatizing or discriminatory attitudes on a daily basis.

These experiences can be highly distressing and can result in people feeling a sense of hopelessness or worthlessness, guilt, shame, rejection and anger which can in turn trigger further alcohol or other drug use and other forms of risky behaviors.

Media versions have a tendency to focus on the individual with mental illness rather than framing mental illness as a societal issue. Consequently, it is highly likely that consumers of media products will blame an individual for the illness.

Extensive research conducted in the area of alcohol and substance use has shown that misperception of persons with drug use disorders, mainly attributable to the media, has increased over time according to the findings from various surveys. Media depictions of people with symptomatic and untreated substance use disorders, rather than depictions of those on a path to recovery, could be a major factor in upholding or aggregating adverse stereotypes and stigmatizing attitudes and opinions about people with substance use disorders. Equally, media representations of people with mental illness are habitually violent, which promotes associations of mental illness with being appalling and criminality.

Social media has added salt to injury especially when videos of sometimes men and women in uniform totally drunk in the line of duty, go viral. While the media rightly picks such and highlights them during prime time news as part of their informational role, it is important for the press to also indicate that such cases always point to underlying mental issues and that indeed treatment is possible and available.

According to a report by a firm (Dianova) which focuses on stigma and the media, two narratives of drugs and people who use them have been dominant in the press: one links drugs and crime, with various perspectives of violence, public disorder, poverty and trafficking, but leaving aside any social or psychological aspects; the other portrays as inevitable the devastating consequences of drug use on an individual and their immediate environment.

In an experimental study in 2015 that compared attitudinal outcomes, researchers found that stories of recovery decreased prejudiced attitudes toward people with mental illness and drug addiction and increased belief in treatment efficacy. The media is therefore an ally in the fight against stigmatization of persons with drug use disorders and should deploy its immense influential capabilities to rightly frame the issue as a mental one.