OPINION: BBI an affront to women’s fundamental rights and liberties 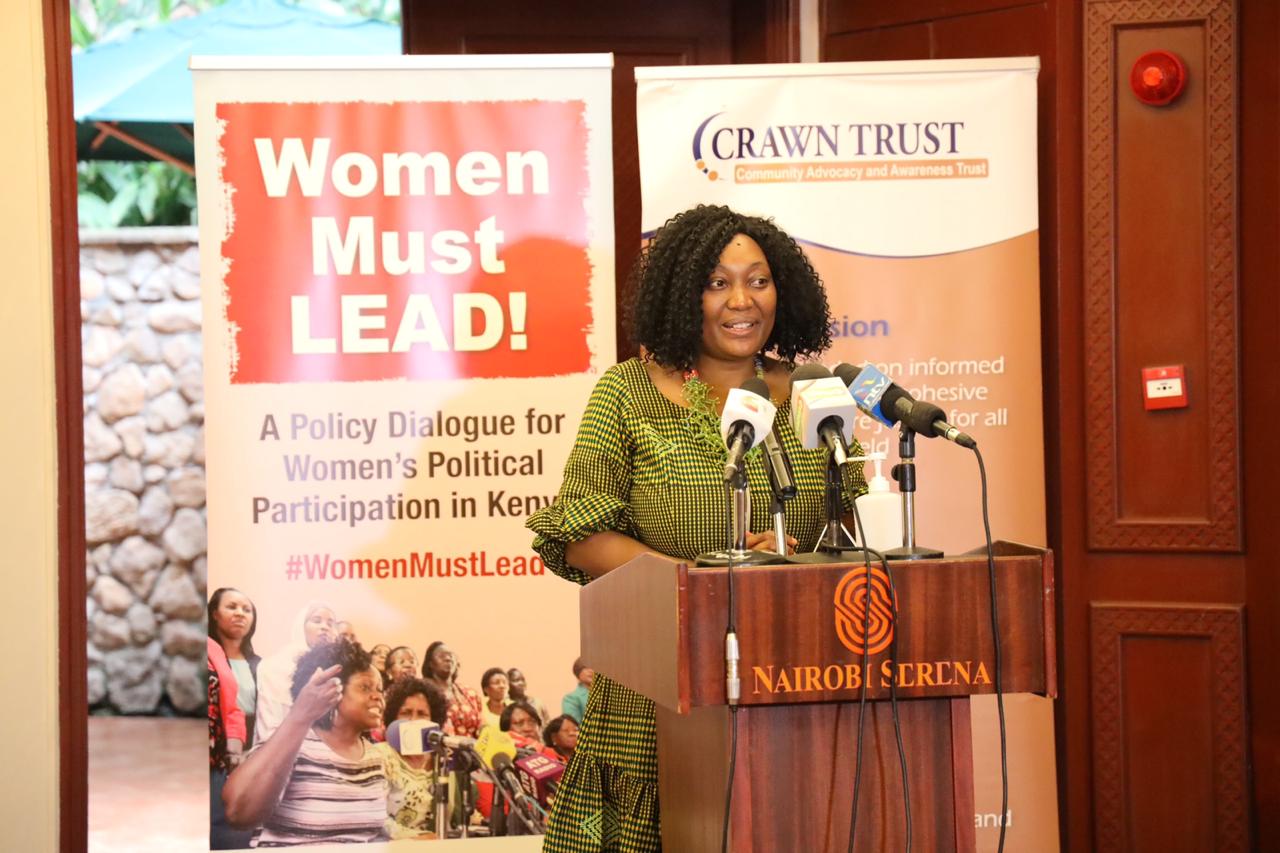 The women of Kenya, represented by women’s rights and civil society organizations and networks, acknowledge that the 2010 Constitution was a consensus document which brought with it great gains for Kenyans and women in particular. It recognizes women as bonafide citizens of Kenya and provides the framework for women’s equal and effective participation in the social, political and economic spheres.

For the first time, the country had prioritized and protected the rights of women and girls socially, economically and politically. Ten years on, we are disappointed that the guaranteed constitutional gains have not fully materialized. We have witnessed a systematic effort by the political class led by the State and those who oversee the various organs, exercise veto power over women’s constitutional rights. The blatant refusal to enact and implement an inclusion mechanism to adhere to the not more than 2/3rds gender principle in all elective and appointive bodies has been the biggest affront.

The 2010 Constitution is framed around the ideology of equity, human dignity and inclusion with the central pillar being the sovereignty of the people who are both men and women. It guarantees their equal participation and representation in every sphere. To deny women their constitutionally guaranteed rights is to entrench the practice of exclusion, marginalization and discrimination. Any administration that intentionally excludes over 50% of its population and denies them their fundamental rights and freedoms is intent on eroding all other rights guaranteed to Kenyans.

As if that is not enough, he has proceeded to unveil and champion the Building Bridges Initiative (BBI) report, which greatly erodes the gains that women have in the Constitution particularly, the safeguards that guarantee the not more than 2/3rds gender principle.

It is regrettable that President Uhuru Kenyatta has led from the front in ensuring the continued marginalization and exclusion of women in all his appointments to cabinet, civil service, parastatal and diplomatic corps all which do not meet the 2/3rds gender principle. This has clearly demonstrated his lack of political will to advance gender equality and women’s empowerment despite his numerous promises to women. The BBI proposals expose the character of Kenya’s political system, and those who control it as being undemocratic and exclusionary.

This will not go unchallenged! Kenyan women refuse to be silenced or duped again. Nothing for us without us!

BBI IS AN AFFRONT TO WOMEN’S FUNDAMENTAL RIGHTS AND LIBERTIES

BBI negates in total the two-thirds gender principle which is a key foundational principle of inclusivity and the enfranchisement of women. It seeks to take away what women already have by proposing to introduce a system which will see women edged out from as many decision-making spaces as possible. This is not only an act of impunity, but a clear sign that the political culture in Kenya is very anti-women and will use all means available to keep over half of its population away from decision making, legislating and resource allocation.

We are therefore calling on ALL women across the country to rise up and defend their constitutional rights or risk losing all their celebrated gains.

All Kenyan women must reject the BBI because among other things:

1. The BBI proposes to entrench exclusion by removing all nomination seats at the national and county levels leaving out women with disabilities, youth and other marginalized groups.
2. The BBI proposes the removal of the 47 Women Representative seats which guarantee that at the very least each county in Kenya will have a woman elected by universal suffrage sitting in the National Assembly.
3. The BBI proposal to increase the numbers of members in the National Assembly, does not provide a concrete formula for achieving the 2/3rds gender principle meaning the current illegality will persist.
4. The BBI proposes to vary the formula which ensures that the 2/3rds gender principle is achieved in the County Assemblies and goes on to propose a sunset clause to the current formula while not providing a guarantee for women’s continued representation.
5. The BBI proposes to expand the Executive but makes no provision or mention of gender equity within the proposed five top seats created in the Executive.
6. The BBI proposal for Governors to consider the opposite gender as running mates has no mechanism for implementation as one can consider and decide otherwise. The BBI therefore does not provide for the 50:50 gender parity as is being canvassed, but rather this serves to hoodwink and deceive women into thinking they have something when they have nothing at all.
7. The BBI proposes to take away vetting and Parliamentary oversight over Executive appointments making it difficult to hold the Executive to account on breeches of the law including the 2/3rds gender principle.
8. The BBI does not mention how the Two Thirds Gender principle will be achieved in appointive offices, which include the Cabinet, Civil Service, Parastatals, the Diplomatic Corps among others, an issue that remains unaddressed currently despite the requirement to do so.
9. On the BBI proposal for a Judiciary Ombudsman, we interpret as an attempt at taking away the independence of the Judiciary and putting it at the mercy of the Executive and specifically the President. The Judiciary has been the one arm of government that has affirmed and reaffirmed women’s constitutional rights, having issued several court orders for the full implementation of the 2/3rds gender principle which have been ignored. The most recent and significant pronouncement being the Chief Justice’s advisory for the dissolution of parliament. Why demote the institutional authority of this independent body for doing its work?

In light of these concerns, we the undersigned commit ourselves to raising awareness and mobilizing Kenyan women across the country to reject the BBI proposals for this gross affront to women’s constitutional rights and fundamental freedoms.

Women’s constitutional rights are not negotiable! We want to caution the women and all Kenyans not to be taken in by the deceptive seduction of the politicians who have failed women and Kenyans thus far. There is nothing that the politicians can offer women except to implement what is currently in the Constitution 2010. Nothing more and nothing less.

The BBI proposals attempt at eroding the fundamental rights and freedoms of Kenyans especially the women and propose to reintroduce an imperial presidency and a lack of accountability of the duty bearers.

We also call for the dissolution of parliament as its constitutional legality has been called to question. Parliament has continued to enable the erosion of Kenya’s fundamental social, economic and political fabric and has ceased to be useful to Kenyans as a whole.

We therefore say reject BBI and demand that the President proceed to dissolve parliament!

This is a joint statement from the Centre for Rights Education and Awareness (CREAW Kenya), Crawn Trust and the African Women’s Development and Communications Network (FEMNET)