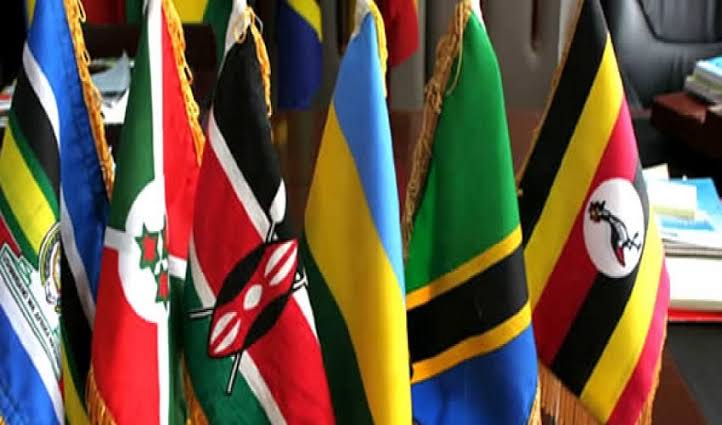 It’s not interesting at all. While political talk over the realization of the East African Community have been on the table for long, the regional block remains an elite concept, that common people especially along the border don’t feel.

It has largely remained a paper arrangement and for us from the border, and with ties across the countries, the issue remains a story poorly told and packaged.

The reluctance to embrace and actualize the EAC dream, can be seen in the reluctance of the countries in the region to sign, ratify, accede and deposit the African Union Convention on Cross-Border Cooperation (the Niamey Convention) that was adopted in June 2014, with the aim of promoting peaceful resolution of cross border disputes and catayse the growth of the continent.

So far, it’s only five countries largely from Ecowas, and you see why conflicts continue across many African countries.

Because of theft and insecurity in Lake Victoria, many times the two experience near border bans, Kenya have a border dispute with Somalia at the ICJC, Uganda is having tension with Rwanda among other issues. Would the signing of the Niamey help in solving some of these cross border disputes and by extension shown the commitment of the countries towards the full actualization of the EAC?

Interestingly, legislators from the lake Victoria basin from Kenya and Uganda are strategically placed to push for signing of the AU Convention to ensure their communities leave peacefully and inter country projects are implemented within that framework o foster development.

What’s so difficult to use the cultural similarities and cross blood bonds within the the three countries in East Africa to justify and push for the signing of the Niamey Convention in East Africa?

Hon. Ouma, with your good record in solving problems facing folks in the Islands from across the three countries, please use you position to have the AU convention signed so that people around Lake Victoria reap the benefits.

Already the AU has set aside funds for such initiatives and given the poverty levels around the Islands in Lake Victoria, galvanise your colleagues in the region to push our countries to sign this convention. The Lake piracy and the absence of cross border structures to solve such problems is killing the region, is causing a lot of insecurity and threatens to derail development.

The mere fact that local border communities rarely own the story-like what does the sharing of Lake Victoria mean for the people from the basin? And it’s a test to the challenges facing the actualisation of the East African Community common trade policies pitting those supporting protectionism against for free trade within the region.

Using for example the Bwires, Victor Bwire from Kenya, Stephen uma Bwire from Uganda and Deos Bwire from Tanzania, the story of the EAC can be told so easily with anecdotes and trace how communities in the region share a common descendant (Bwire is a common name used in the three EAC states and it has origin in Musoma in Tanzania among some fishing communities).

Jointly with the EAC structures, the signing of the AU Convention will see the creation of local cross border community leadership structure that will be very instrumental in conflict resolution (see what is currently happening in Marsabit County on the Kenya-Ethiopia border where the elders have complained of being sidelined in conflict resolution issues.)

Already, countries in the EAC region are signatories several regional and global treaties which provide that business sector should benefit from improved services rendered by inspection and conformity assessment bodies and better product quality.

The threats to border peace within the region ban cross border trade by any one of the EAC members are always a big blow to development efforts including to recent initiatives by Kenya and Uganda supported by a number of global and regional bodies to create a common platform for facilitating cross-border trade in fish and fishery products, using Busia Border.

The Busia Border pilot is among the several initiatives being implemented by partners in the business community as a way of increasing the level of intra trade volumes in Africa.