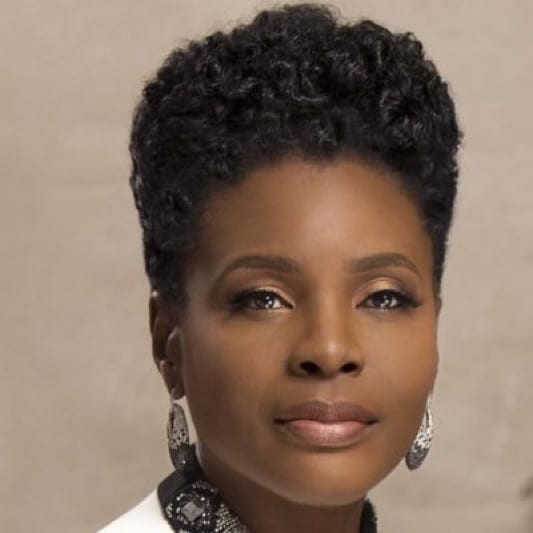 There is perhaps no greater example of the horrors of colonialism than Leopold II’s reign in the Congo Free State.

While stripping the region of its resources and enslaving its inhabitants, he oversaw the genocide of as many as 15 million people. Yet until the reopening of Belgium’s Royal Museum for Central Africa—newly ‘decolonised’—these exploits were all but celebrated. Still, the museum contains thousands of artefacts snatched from African hands.

When Emmanuel Macron promised to return ‘African heritage to Africa’, it was not an exaggeration. In the report he later commissioned into stolen African art, it was found that as much as 90 percent of the continent’s cultural heritage lay beyond its shores. Between 1885 and 1960, the authors said, around 46,000 of the 90,000 African works housed in the Musée de quai Branly were ‘acquired’ by Europeans in Africa.

In few places on earth have the history and culture of so many people been so readily dismissed and disregarded. During the colonial era, successive waves of European invaders systematically stripped the continent of its artistic treasures.

Elegant thrones and doors were taken from palaces and places of worship. Carvings and plaques were ripped from walls. Some of these were treated as ‘spoils of war’; others were stolen by opportunists. Others still were ‘bought’ at absurdly low prices or at the barrel of a gun.

Emmanuel Macron’s decision to return artefacts to Benin was therefore a welcome one, and other leaders must follow his example. The British Museum alone contains 700 artworks from Benin, and it is an open secret that ‘provenance’ is often deliberately left undeclared.

But theft is theft. There is, in Macron’s words, ‘no valid, lasting and unconditional justification’ for looted African art to remain in European collections. Full restitution—the permanent return of looted art to Africa—is morally right, as well as politically correct.

The return of these articles will represent an opportunity for the young people of Africa to discover and connect with their history and their identity. On a continent where more than 60 per cent of the population is under the age of 25, this is vitally important. These young people—the future of the continent—have been starved of access to the deepest elements of their culture.

But for it to happen, the returning artwork must be displayed and promoted in the right way: in a museum that reflects and celebrates African cultural history as much as its individual pieces of art do.

It should be designed and built by those with a uniquely African outlook—people of African education, inspiration and aspiration. It should reflect an understanding of the African zeitgeist, and an appreciation for the technological, economic and social realities of life on the continent. Put simply, it must celebrate what it means to be African—from the perspective of an African.

The potential impact of such a museum cannot be overstated. For so long, the ‘African narrative’ has revolved around the horrors of the colonial period, but the countries of the continent have rich and complex histories that go back long before the arrival of European occupiers. Despite popular Western belief, civilisation developed and flourished in sub-Saharan Africa, but if young Africans have no knowledge or understanding of this civilisation—of their roots—then they will have no identity, and they will struggle to lead the continent into its renaissance.

The ripples will move outwards from this place of history, culture and identity. They will shape and nurture the African outlook so that successive generations of Africans can find African ways to deal with African challenges.

Rather than look to the West for a model to follow—and in doing so, make the same mistakes the West has made—these generations can arrive at their own unique solutions for the problems of today, and their own original ideas to influence the Africa of tomorrow.

I thank Emmanuel Macron. Much harm has been done to Africa by the West, and what he has done is moral. He has shown a distrustful younger generation that politicians can do what is right, as well as what is expedient. But a museum of African art will set an even more powerful example.

In the thousands upon thousands of artworks returned to their rightful home after being plundered and held elsewhere, the young people of Africa can re-establish a bond with their continent and their roots. They can take ownership of their uniquely African perspective on the world. They can find sources of deep pride in who they are and where they’re from. And—which is most important—they can rise to the challenges of today and tomorrow with confidence and inspiration.

Ms. Adenowo is an award-winning African architect, entrepreneur and philanthropist. She is the founder of the boutique architecture and interior design firm AD Consulting, based in Lagos, Nigeria.